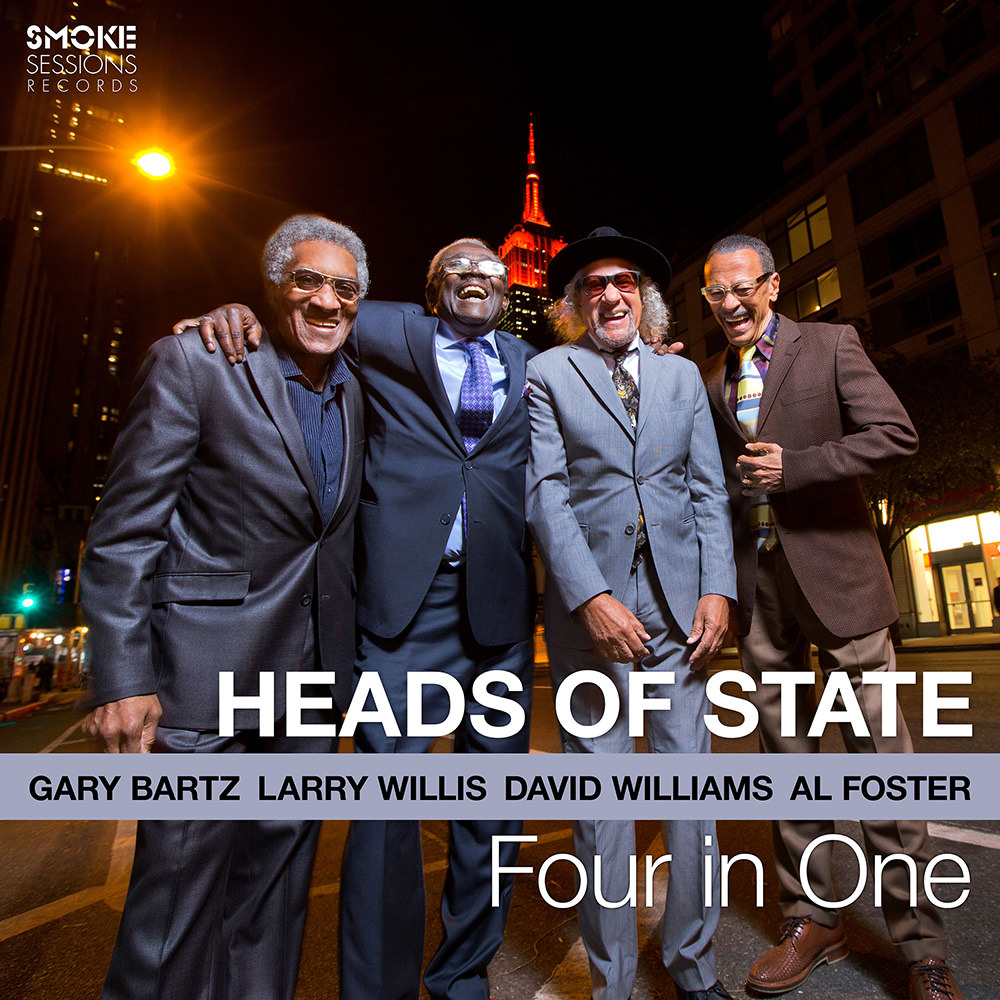 Available in 96 kHz / 24-bit AIFF, FLAC high resolution audio formats
Saxophonist Gary Bartz, pianist Larry Willis, bassist Buster Williams and drummer Al Foster had played together in various combinations and contexts for 50 years but had never appeared as a quartet until a tribute concert to McCoy Tyner in 2014. The results were so inspired and the response so overwhelming that they knew right away they had something worth keeping and a highly-acclaimed debut album was recorded. Four in One is the band's follow-up, featuring original songs from the quartet with pieces by Thelonius Monk, Charlie Parker, Wayne Shorter and Eddie Harris.
96 kHz / 24-bit PCM – Smoke Sessions Studio Masters