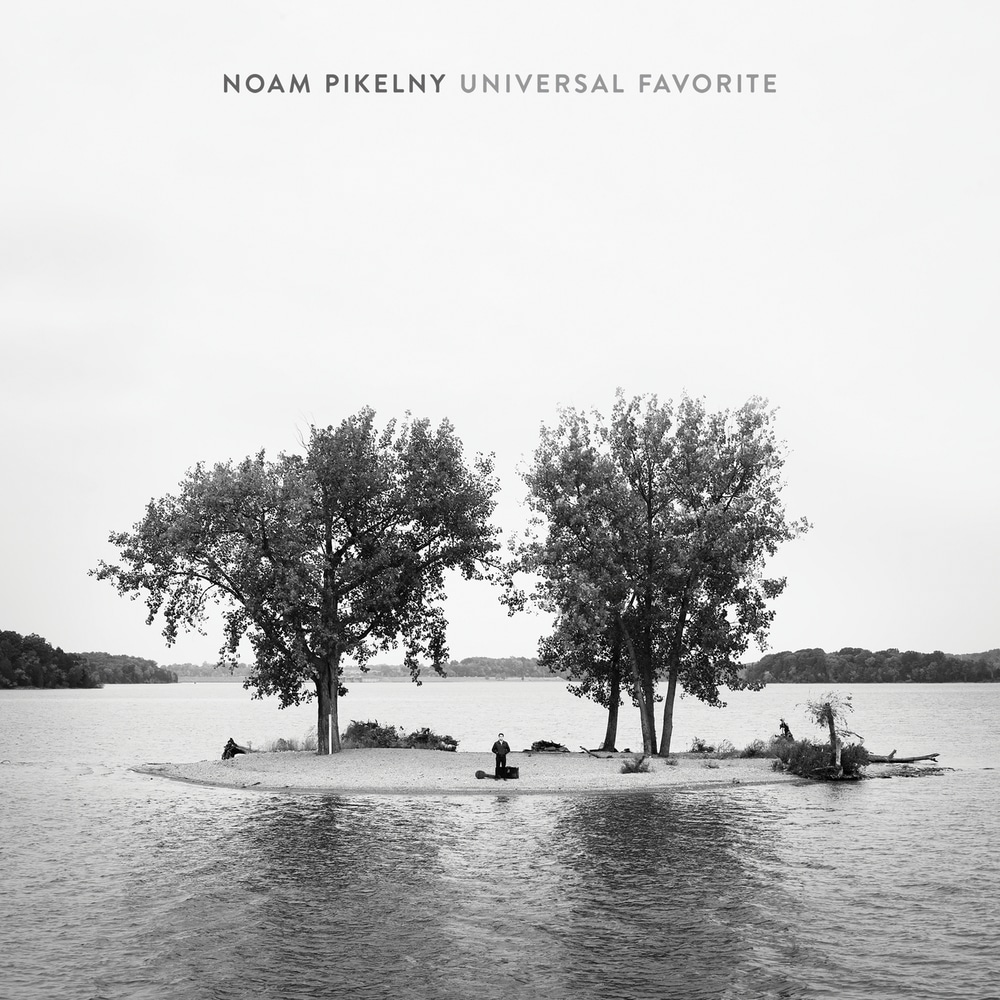 Universal Favorite is the fourth solo album from Noam Pikelny, the preeminent banjoist of his generation and founding member of multiple Grammy nominees the Punch Brothers. Pikelny offers some of his most personal and starkly honest songs here and chose tracks crafted by others that he feels were never properly performed. Until now. In addition to banjo, Pikelny plays flattop guitar, Telecaster and some other oddball instruments, all recorded live in the studio without accompaniment. And, for the first time in his career, Pikelny even sings. It turns out he has a striking deadpan baritone that conveys humour and melancholy in equal measure.

"Finally, I have a record that I can legally refer to as a solo album, as the music on Universal Favorite is performed all by my lonesome, without any band or accompaniment ... fellow Punch Brother Gabe Witcher produced the record and assured me, soon after we agreed on his fee, that my singing is now safe for public consumption, thanks to my hard work and the nearly complete demonetization of the recorded music industry."
- Noam Pikelny
96 kHz / 24-bit PCM – New Rounder Studio Masters