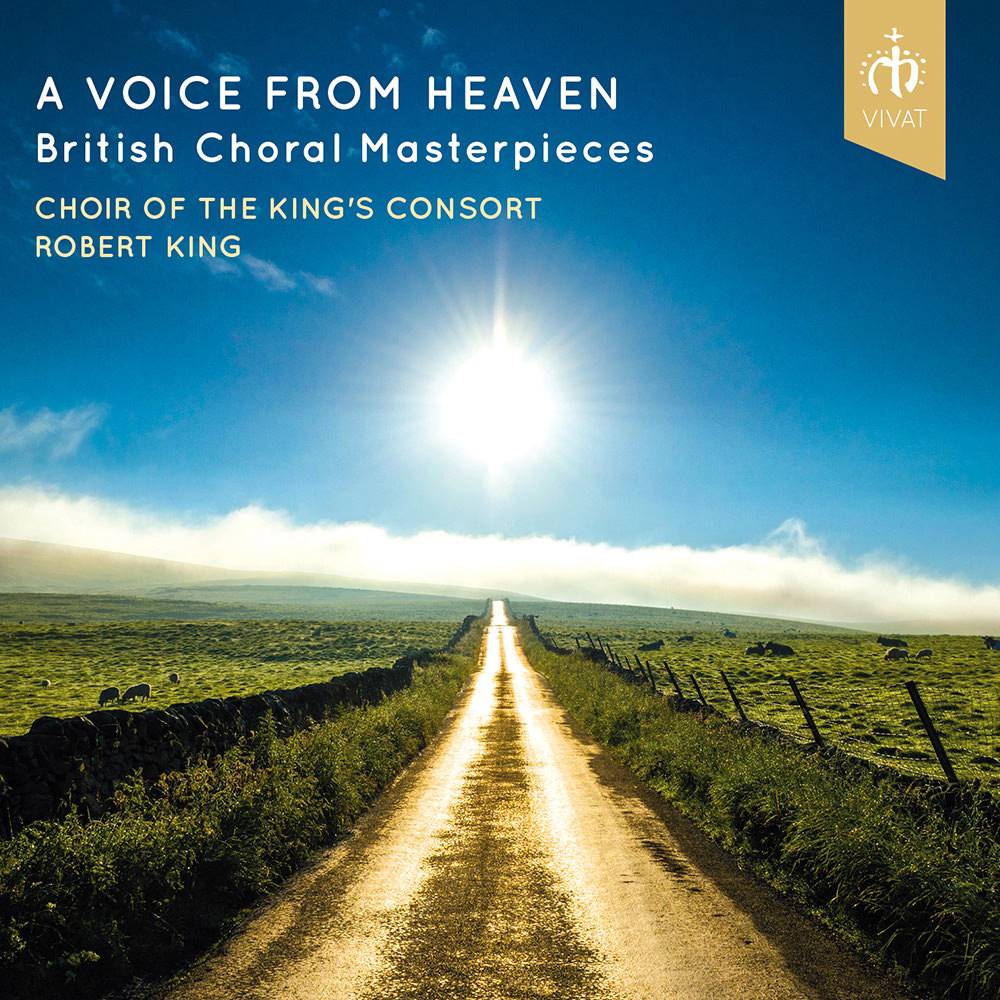 "Impossible not to add to the praise that has greeted this beautifully performed collection ..."
- The Sunday Times

"Recording of the Month ... compelling ... they do all the pieces on this new disc splendidly and I enjoyed both the performances per se and also the interesting choice of music ... the recording is in the very safe hands of Adrian Peacock (producer) and David Hinitt (engineer) ... I liked the recorded sound very much. In particular, with music of this kind which often has complex textures, clarity of detail is vital and that’s been achieved here. For my money, the recording is a success. Robert King’s notes are elegant and informative; they convey his enthusiasm for the music almost as strongly as does his conducting of it."
- MusicWeb International

This beautifully themed collection of 14 of the finest unaccompanied British choral masterpieces of the last 125 years is performed by the award-winning Choir of The King’s Consort. The fascinating mix of the familiar and unfamiliar includes five "paired" but contrasting settings. The programme is completed with impressive single works by Hubert Parry, William Harris and a powerful rendition of John Tavener’s extraordinary Song for Athene, which sprang to global fame when played at the funeral of Diana, Princess of Wales. After five subdued sections of resigned calm, the triumphant final stanza that ends the album comes as a stunning sonic sunburst. The recording was made in the glorious acoustic of St Jude’s Church, Hampstead, by the award-winning team of producer Adrian Peacock and engineer David Hinitt.
96 kHz / 24-bit PCM – VIVAT Studio Masters