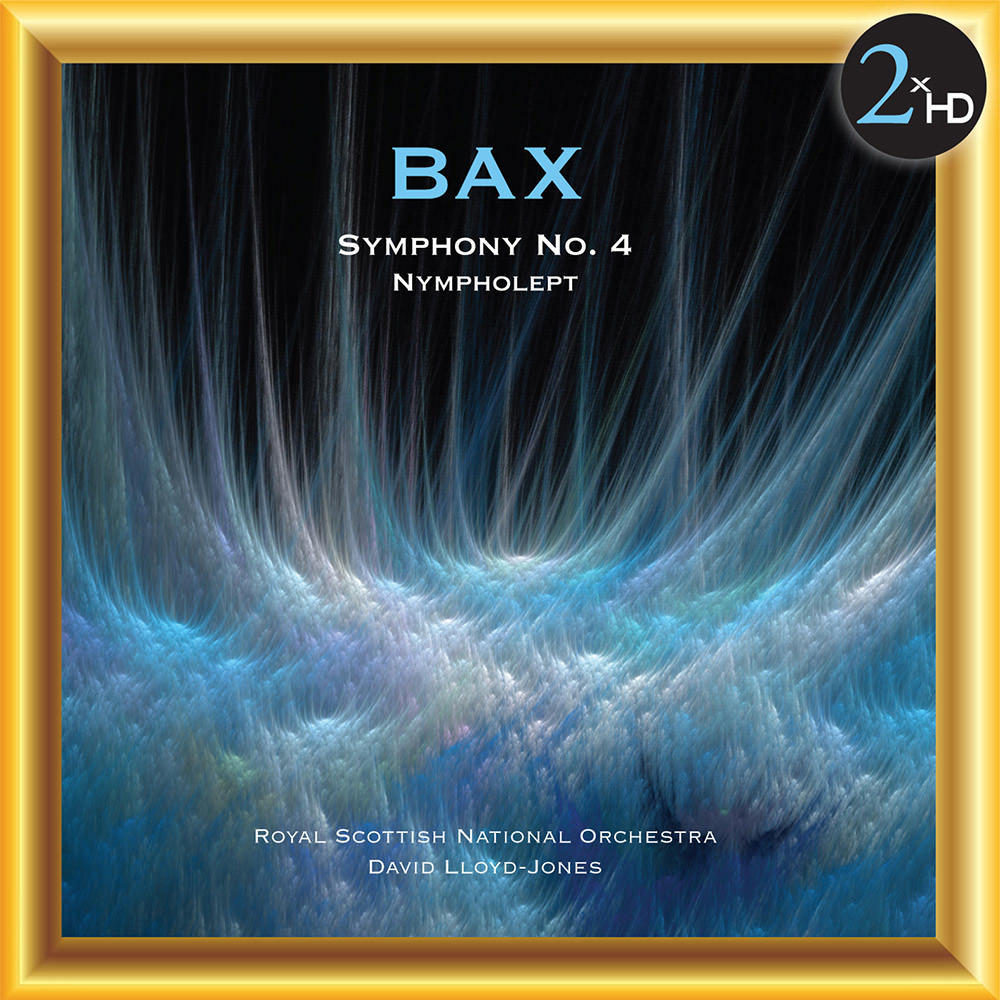 "Lloyd-Jones proves an ardent interpreter of the symphony, indulging its excesses as well as relishing the delicacies of its slow movement ..."
- Classical-music.com

This album is part of the acclaimed Bax cycle by David Lloyd-Jones and the Royal Scottish National Orchestra, a series that was named Editor's Choice in Gramophone. Bax was an unabashed Romantic, his music well out of step with the prevailing musical climate at the time of his death in 1953. His compositions, not often recorded, can now be appreciated and enjoyed for the unique voice they reveal.
44.1 kHz / 24-bit PCM – 2xHD Studio Masters