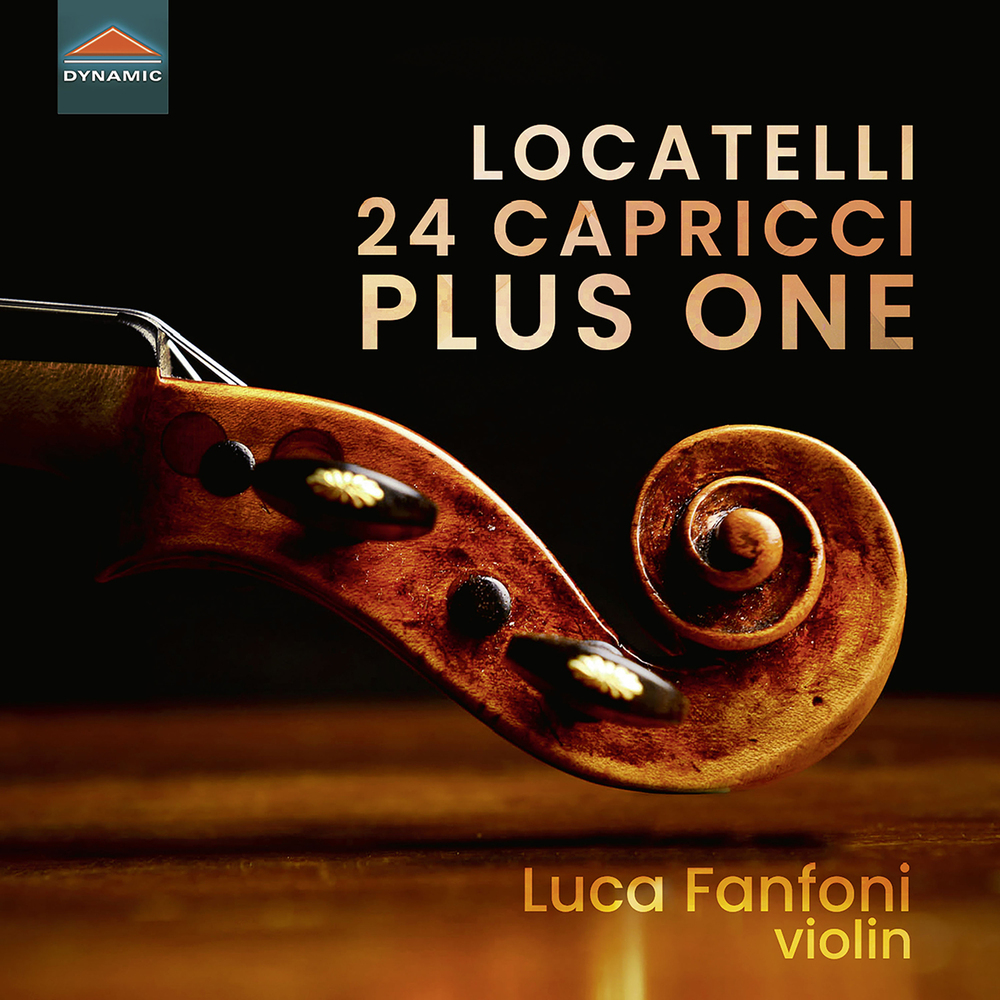 Available in 48 kHz / 24-bit AIFF, FLAC audio formats
Pietro Antonio Locatelli was one of the most admired and influential violinist-composers of the 18th century. The summit of his achievement is L’arte del violino, Op. 3, twelve concertos for violin, strings and continuo, each of which contains two sizeable cadenzas that Locatelli called Capricci – bravura pieces independent of their concerto context. Greatly developing chord and arpeggio techniques and full of double-stops and string crossings, they are the most demanding violin works ever composed before Paganini’s own Capricci, which may well have been influenced by Locatelli’s example.
48 kHz / 24-bit PCM – Dynamic Studio Masters