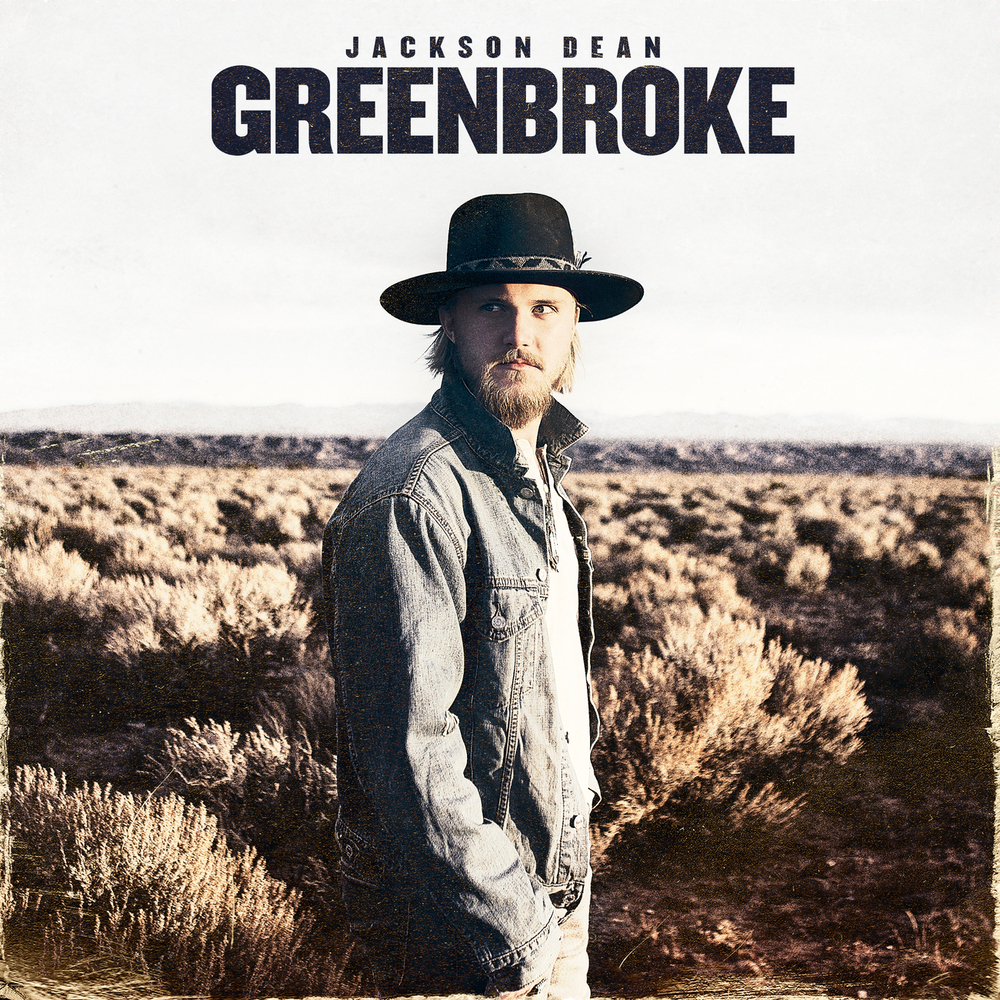 Available in 48 kHz / 24-bit AIFF, FLAC audio formats
Jackson Dean came out of the chute hot. Selling out bars around the same Maryland stompin’ grounds that gave the world the Brothers Osborne while still in high school, the free spirit wasn’t looking for fame as he made his way through the music business. After a stint in California, he found himself the object of a Nashville bidding war; sitting across a desk from his hard-working construction business father with four deals on the table. Ultimately signing with Scott Borchetta, Dean – who’d been commuting to Nashville to write songs during the week, returning home to play freight-packed shows around the Eastern seaboard – embodies the notion of Greenbroke, the name of his Big Machine Records debut. One word instead of two, a state of mind as well as being, it’s an ethos the hard-charging performer lives by. Working with Grammy-nominated songwriter/producer Luke Dick, they’ve crafted an atmospheric, musically-forward project where guitars slash, drums thump and Dean’s raw baritone creates a frenzy on the Cri du Coeur title track, the haunted courage of “Fearless,” the hushed benediction “Wings,” breezy ganjo-country of “Don’t Take Much” and the stomping National guitar-streaked first single “Don’t Come Lookin’.” Equal parts swagger and introspection, the musk of a young man’s machismo tempers that low slung delivery that comes from living life along the fringe. “We’ve always made our way, done what we had to do. We were raised to live without fear, to look what you had to do in the eye – and get on with it. There’s a freedom that comes with living that way. You know whatever happens, you’re gonna find a way. It goes back to the idea of being greenbroke; you can go anywhere, but that doesn’t mean you have to surrender your untamed self.” - Jackson Dean
48 kHz / 24-bit PCM – Big Machine Records Studio Masters