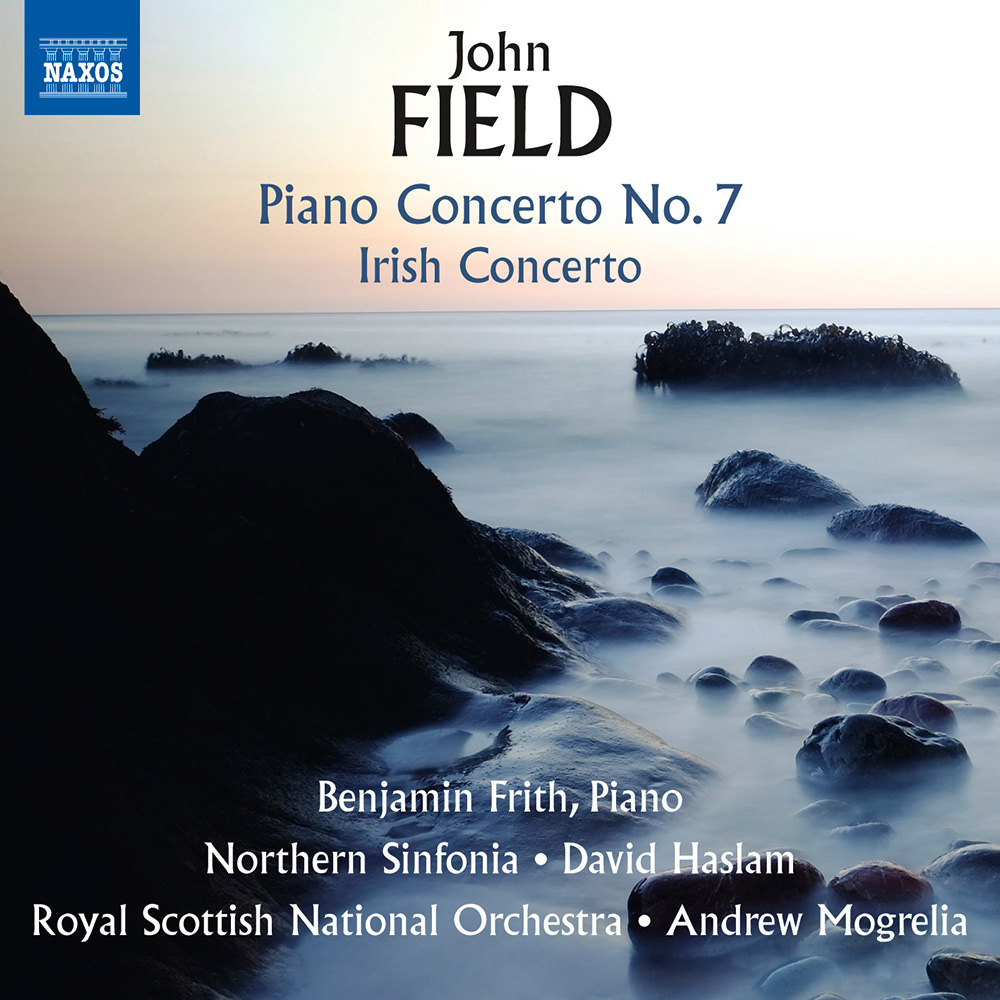 Available in 96 kHz / 24-bit AIFF, FLAC high resolution audio formats
"Performed with commitment, Frith never less than elegant." - Gramophone "A great disc, thoroughly enjoyable and certainly well worth seeking out." - MusicWeb International Pianist Benjamin Frith is accompanied by the Northern Sinfonia under David Haslam and the Royal Scottish National Orchestra conducted by Andrew Mogrelia on a pair of concertos by Dublin-born prodigy John Field, recorded in 1996 and 2014. Frith concludes the programme with a sonata he recorded in 2013, demonstrating throughout the album how Field’s immediately attractive music influenced such luminaries as Chopin and Liszt, who both attended the premiere of the Concerto No. 7 in Paris on Christmas Day in 1832.
96 kHz / 24-bit PCM – Naxos Studio Masters