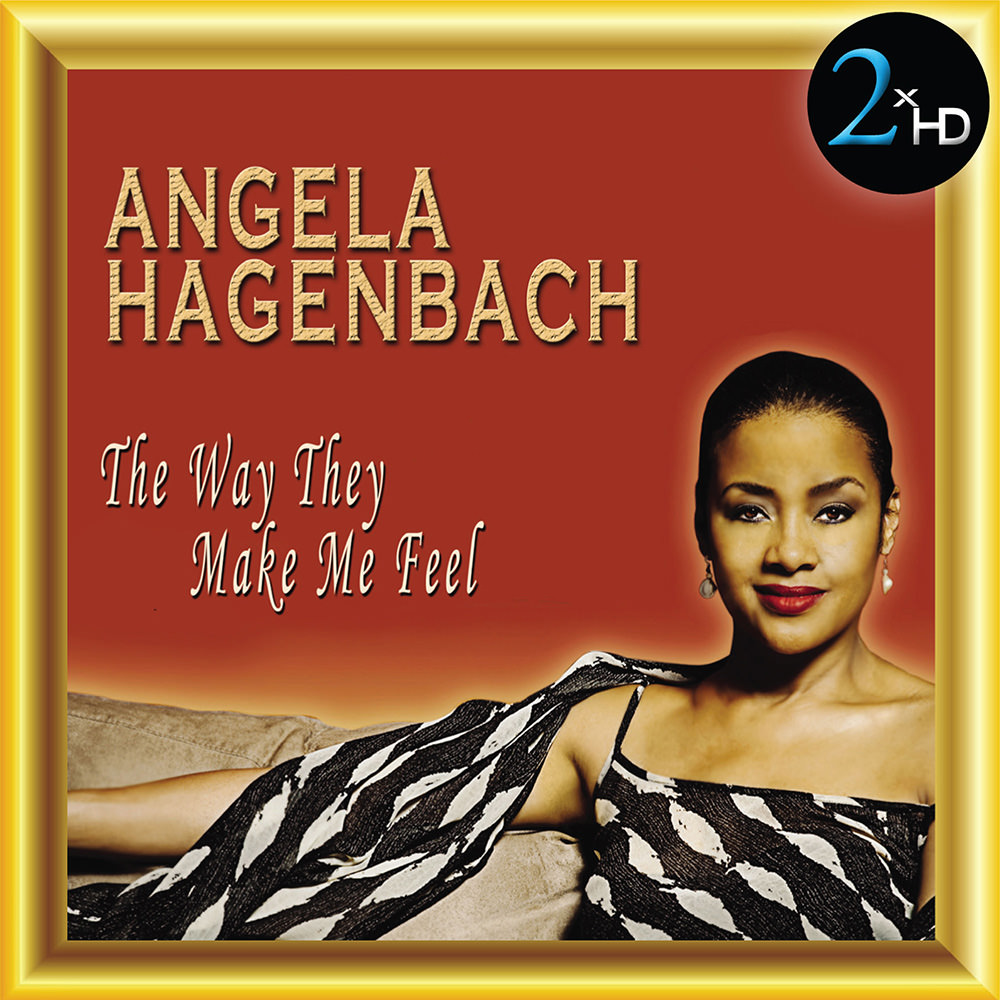 The Way They Make Me Feel

2xHD is a record label which uses its proprietary system to process music masters originally recorded in analogue or DSD or other format, to DSD in order to produce a unique listening experience. The process uses a selection from a pool of high end audiophile components and connectors, in some cases even using battery power, to benefit from the cleanest power source possible. This variable equipment combination custom-tailored to each project creates the most accurate reproduction of the original recording, unveiling information previously masked by the use of EQ, transformers, patch bays, extended cable length, etc. The selection of components is critical, as many A/D and D/A converters are unable to pierce through these filters that create a veiling effect to the sound. The 2xHD system preserves the dynamics of the original master and provides an open feeling to the sound. 2xHD mastering by: René Laflamme 2xHD executive producer: André Perry