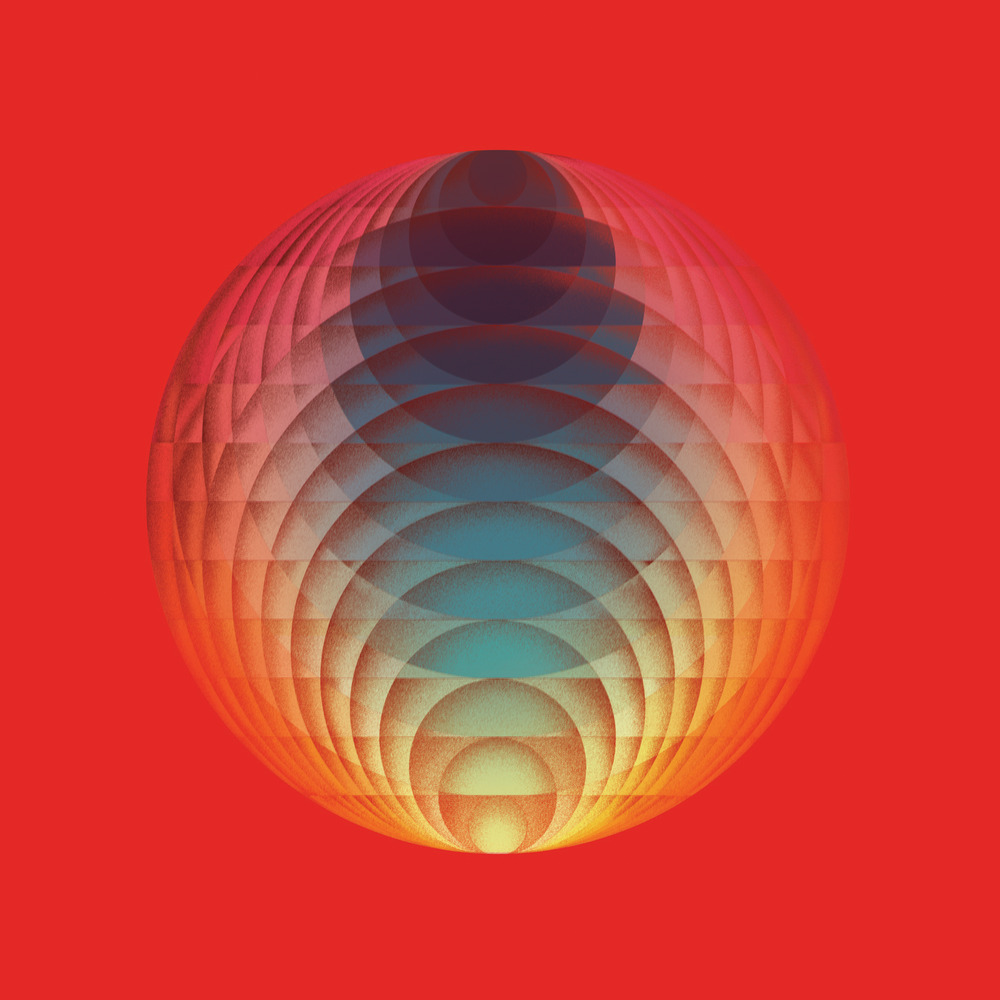 Available in MQA and 96 kHz / 24-bit AIFF, FLAC high resolution audio formats
Award-winning Australian-born, LA-based singer/songwriter Ben Abraham releases his new album Friendly Fire. The new record features the acclaimed artist delivering an intimately raw and personal narrative juxtaposed against a driving beat and glittering synths. The album is a stunning body of work, chronicling a massively life-altering period of time in the singer-songwriter’s life. Previously released tracks off the album include: 'Runaway', ‘War In Your Arms’, ‘Requiem’, and ‘Like A Circle’, which have amassed millions of streams globally and been met with praise from American Songwriter, Clash and more. “If a big theme of my first album was finding faith, then my new album explores what happens when you lose it. Runaway was the first song I wrote, and in many ways set the template of what was to follow. I had met the person I was certain I was going to marry but ultimately – during a very difficult time – was unfaithful to. All hell broke loose, and I was forced to re-evaluate everything I’d believed to be true." - Ben Abraham
96 kHz / 24-bit PCM – Atlantic Records Studio Masters