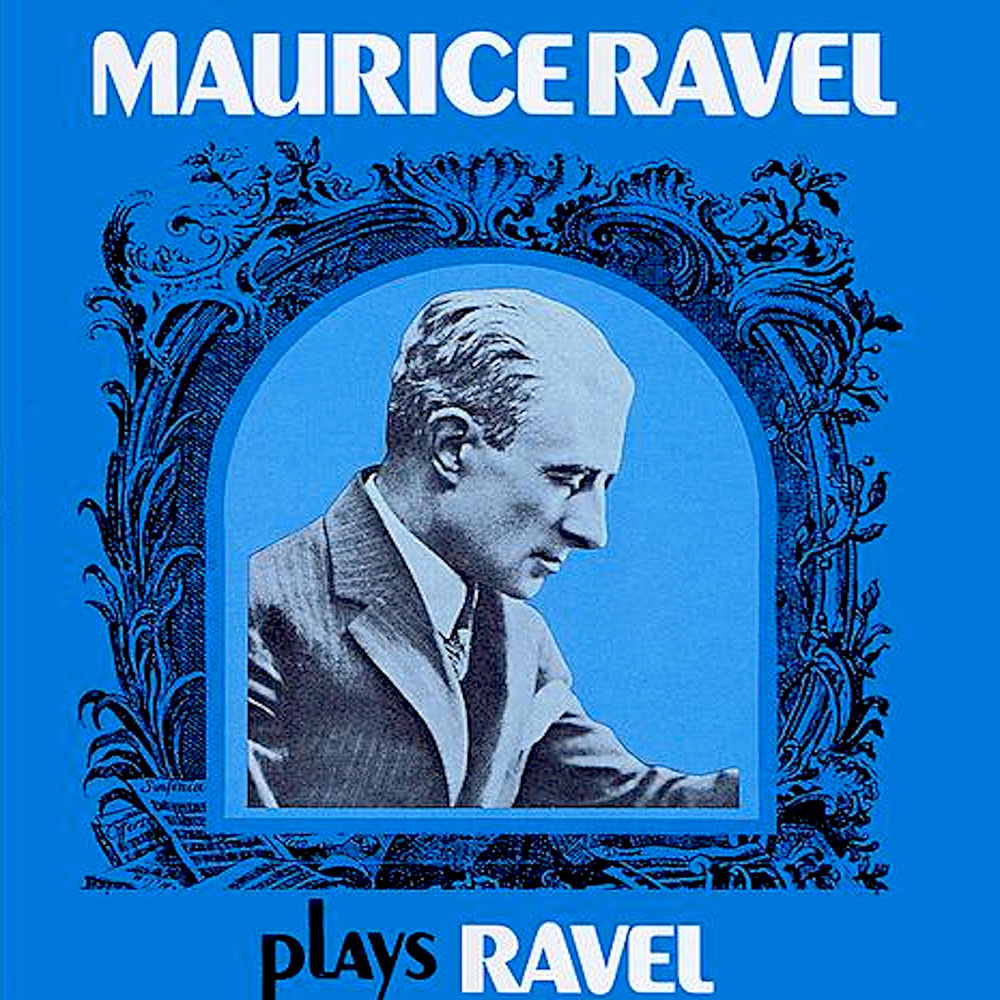 Available in 44.1 kHz / 24-bit AIFF, FLAC audio formats
This historic five track mini-album dates back to June 1922 and features Maurice Ravel performing his works for a Duo-Art piano roll. First released in 1965, this is believed to be one of only two existing recordings of Ravel playing his own compositions.
44.1 kHz / 24-bit PCM – Legacy International Studio Masters