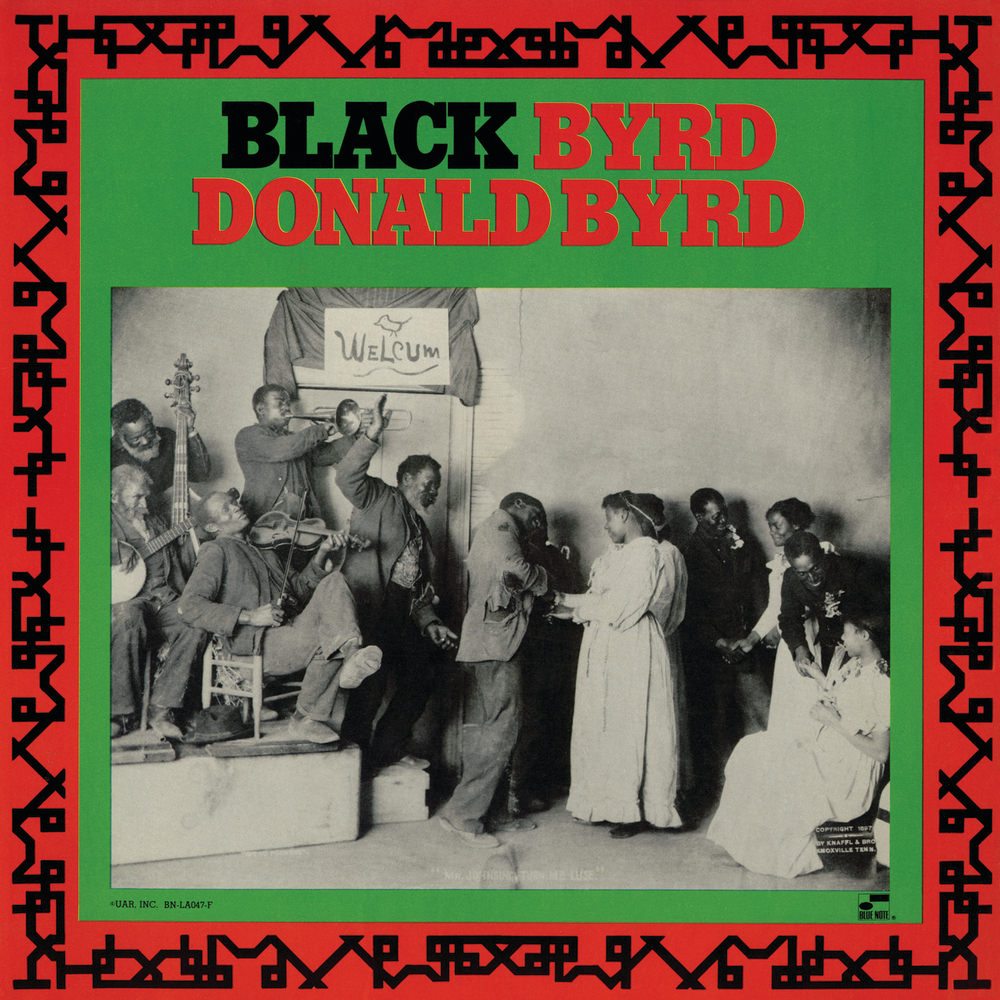 Available in 96 kHz / 24-bit AIFF, FLAC high resolution audio formats
"... (Black Byrd) veered wholly into the funky danceable rhythms prominent in rhythm and blues at the time." - JazzTimes.com "... Byrd’s restrained licks (are) layered over an irresistible funk groove seasoned with wah-wah guitar and simple, repeated lyrics ..." - The New York Times "With its throbbing electric bass lines, vocal parts, heavy percussion and other effects, Byrd’s music found a new generation of fans ..." - The Washington Post Donald Byrd truly came into his own as a fusion artist when he hooked up with brothers Larry and Fonce Mizell, who began to handle production, writing and some musical support duties. Their first collaboration was 1973's Black Byrd, an upbeat, funky blend of jazz and R&B. Jazz critics at the time detested the album and called Byrd a sellout and a traitor to his hard bop credentials but the record was a smash hit; it sold a million copies, becoming the biggest seller in Blue Note history to that point and almost hitting number one on the R&B albums chart. What the critics missed, however, was that Black Byrd was when Byrd's brand of fusion finally stepped out from under the shadow of his chief influence, Miles Davis and found a distinctive voice of its own. Never before had a jazz musician embraced the celebratory sound and style of contemporary funk as fully as Byrd did here, not even Davis, whose dark, chaotic jungle-funk stood in sharp contrast to the bright, breezy, danceable music on Black Byrd.
96 kHz / 24-bit PCM – Blue Note Studio Masters