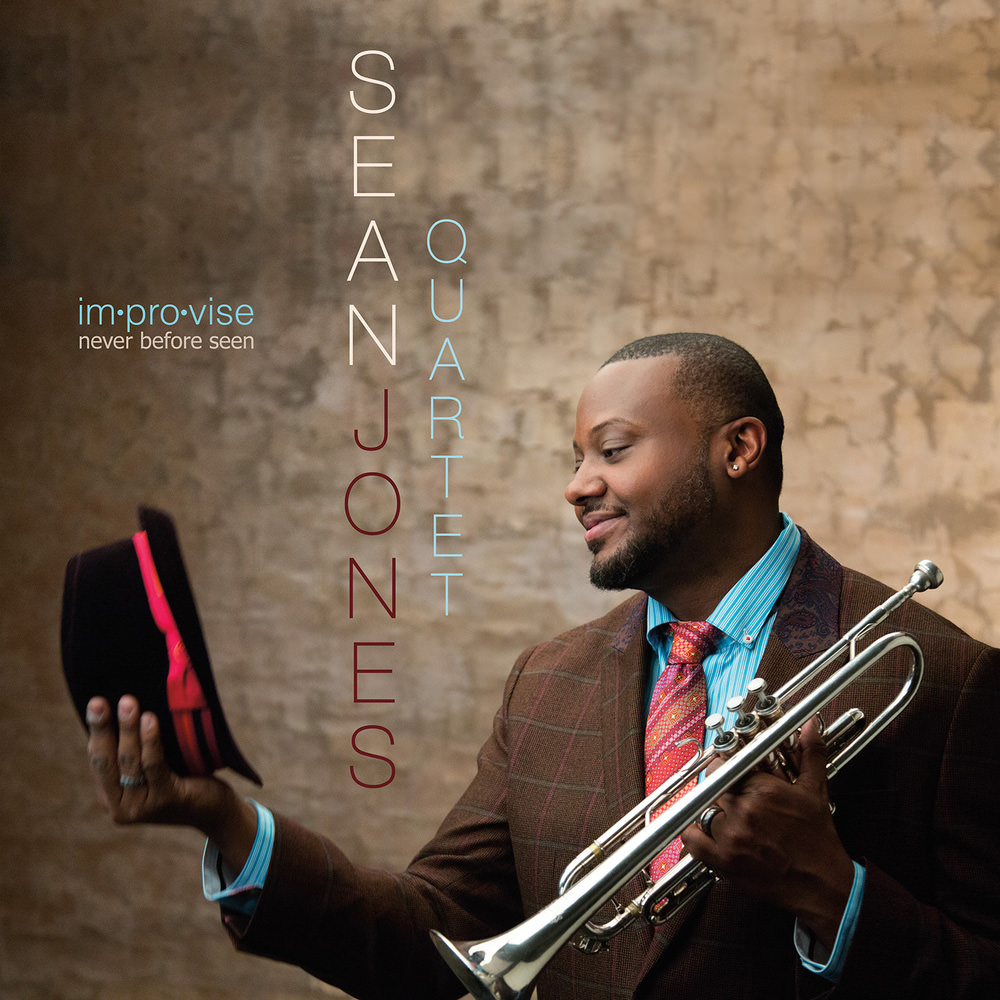 Available in 96 kHz / 24-bit AIFF, FLAC high resolution audio formats
"This formidable 4tet recorded in the same room with a resulting sense of warmth and intimacy oddly reminiscent of something one might find in the Blue Note vault. The traditional formats are tossed aside for the creative immediacy of spontaneous lyrical combustion. This is Sean Jones 'unplugged' with his harmonic soul laid bare and assuming a new mantle of authority as both a band leader and soloist. A tremendous roll of the dice pays off well with Jones releasing the finest recording of his career." - CriticalJazz.com Internationally acclaimed composer/trumpeter Sean Jones views his album im•pro•vise as a reintroduction of who he is. Although he has clearly established himself as a formidable leader through recordings and live performances, this 2014 release reflects his conscious decision to approach this latest step in his artistic evolution as a trumpet player, a composer and a leader. Through that epiphany, Jones set out with a new motivation firmly in place, and im•pro•vise began to take form. Paring his artistic viewpoint down to the basics, he decided to make his first quartet recording with his longtime bandmates, the dynamic pianist Orrin Evans and the seamless bass/drum tandem of Luques Curtis and Obed Calvaire. Furthermore, he chose to do it old school, recording live off the floor, at times improvising, with no overdubs or elaborate production. The sense of immediacy and urgency that has always been a key element of the jazz art at its highest level is front and center throughout this entire album.
96 kHz / 24-bit PCM – Mack Avenue Studio Masters