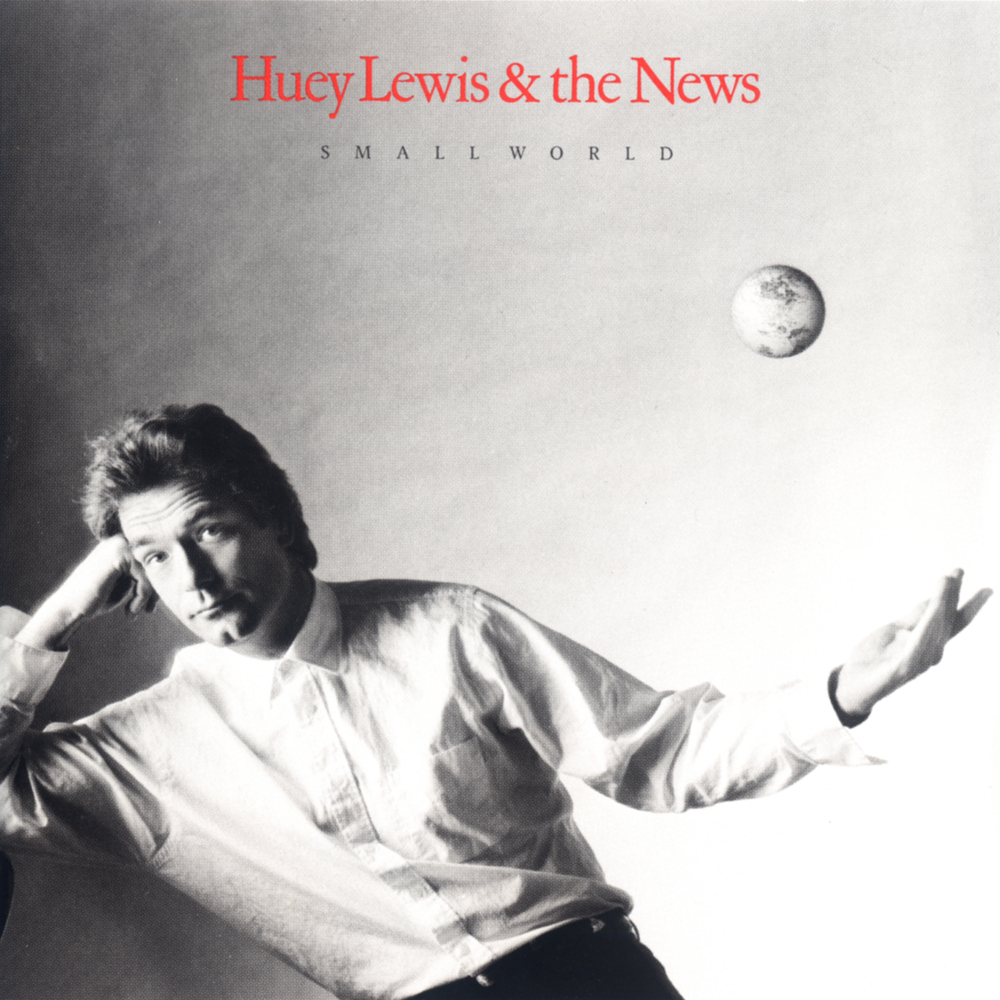 Available in 96 kHz / 24-bit AIFF, FLAC high resolution audio formats
Small World is the fifth album by American rock band Huey Lewis and the News, released in 1988. It was also their last album release on Chrysalis Records in the USA. Although it reached the top 20 on the Billboard 200 albums chart, the album did not sell as well as the band's previous albums, Sports and Fore!. However, Lewis himself stated in a Behind the Music interview that the recording process for Small World had the most favourable working conditions. The album track "Slammin'" was written for the purpose of being used for highlights for the football team The San Francisco 49ers, whom the band and especially Lewis are big fans of. "We thought it'd be a cool idea to have an instrumental on the record. Very old school," Lewis recalled. Lewis joked that the song should've just been called "49er Highlights". The team would indeed use the song for game highlights.
96 kHz / 24-bit PCM – Capitol Records Studio Masters