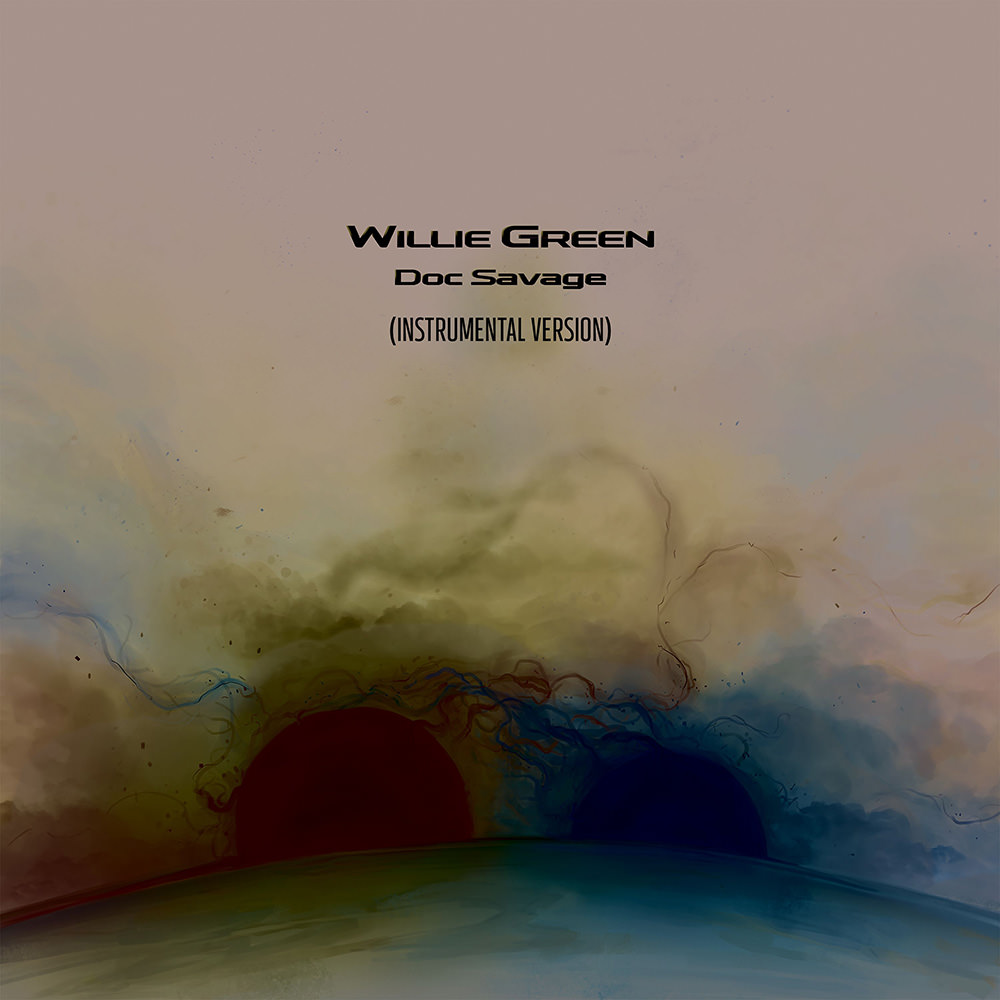 Available in 44.1 kHz / 24-bit AIFF, FLAC audio formats
Five years in the making, Doc Savage was released in September 2016 and became Paul "Willie Green" Womack's crowning achievement. Drawing inspiration from the retro-futurism of the album's 1930s pulp fiction namesake, the Brooklyn producer expanded on styles and studio techniques he had explored before. Combining samples, live instruments, orchestration and loops, sometimes all at the same time, Green was ready to take chances and the results were, as expected, wild. With this companion volume to the original, Green has stripped away all the vocals from some of independent hip-hop’s most celebrated voices, allowing his carefully-crafted musical soundscapes to come to the forefront. This edition adds a bonus instrumental version of the track Merchants of Disaster, previously available as a separate single.
44.1 kHz / 24-bit PCM – Backwoodz Studioz Studio Masters