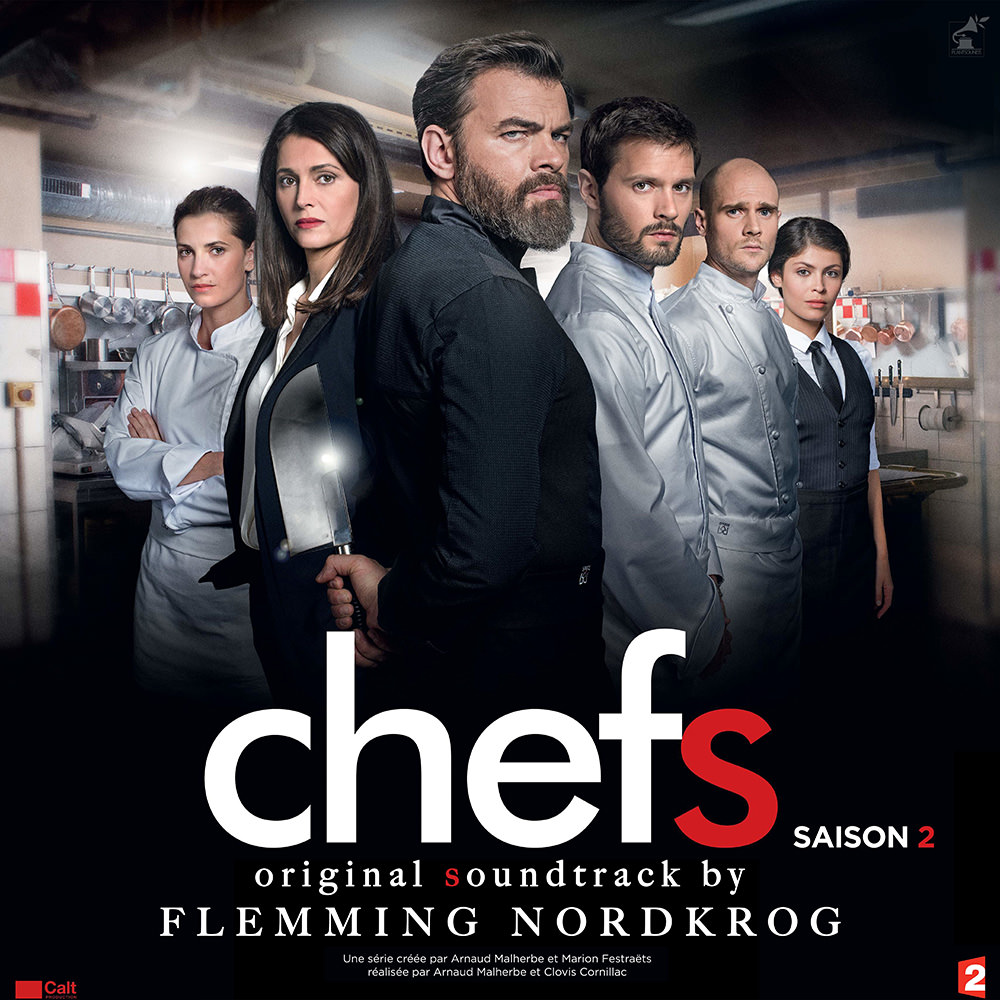 Danish screen composer Flemming Nordkrog was chosen to write the music for the second season of the award-winning French television series Chefs, a drama set amid the heat of a restaurant kitchen. Nordkrog's French counterpart Oliver Daviaud, who scored the soundtrack for the first season, also co-wrote several pieces for this follow-up.
48 kHz / 24-bit PCM – PlantSounds Studio Masters