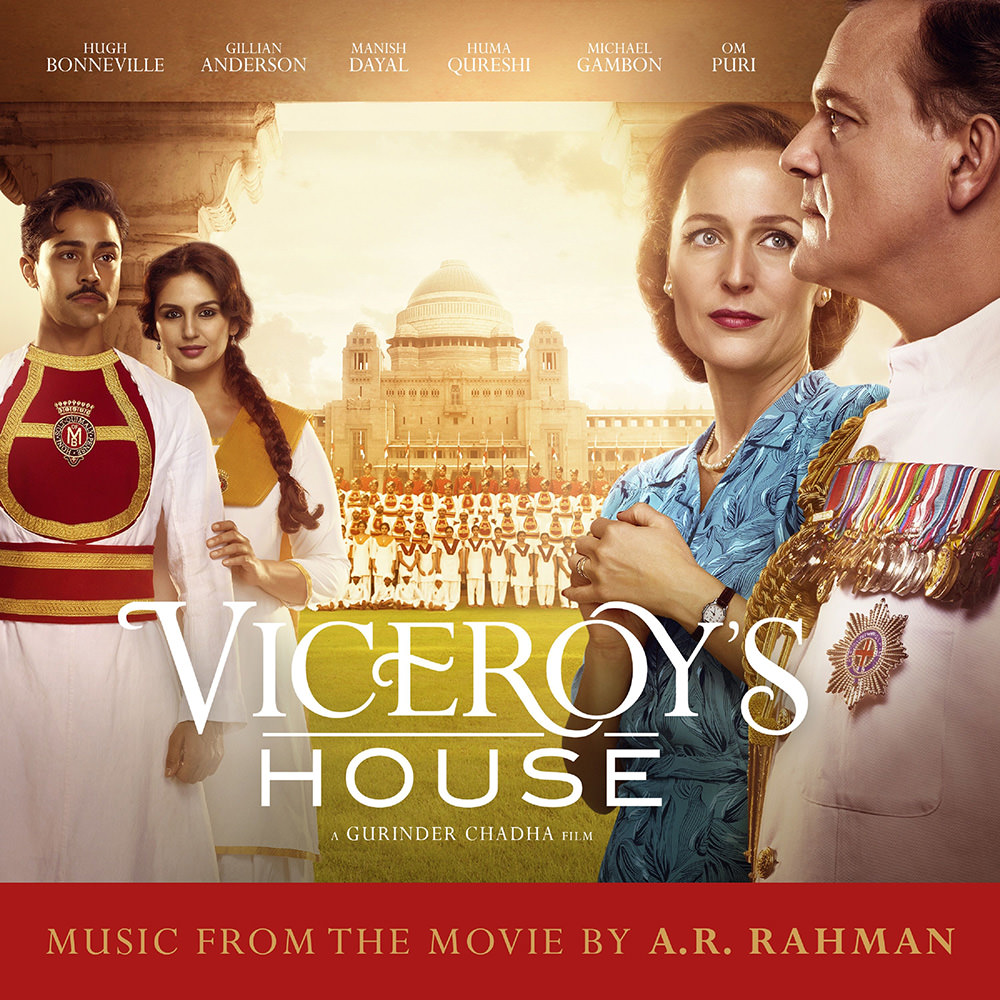 Academy Award-winning film composer A.R. Rahman (Slumdog Millionaire, 127 Hours) captures the sound of India in the late 1940s with his original score for the historical drama Viceroy’s House, directed and co-written by Gurinder Chadha (Bend It Like Beckham).