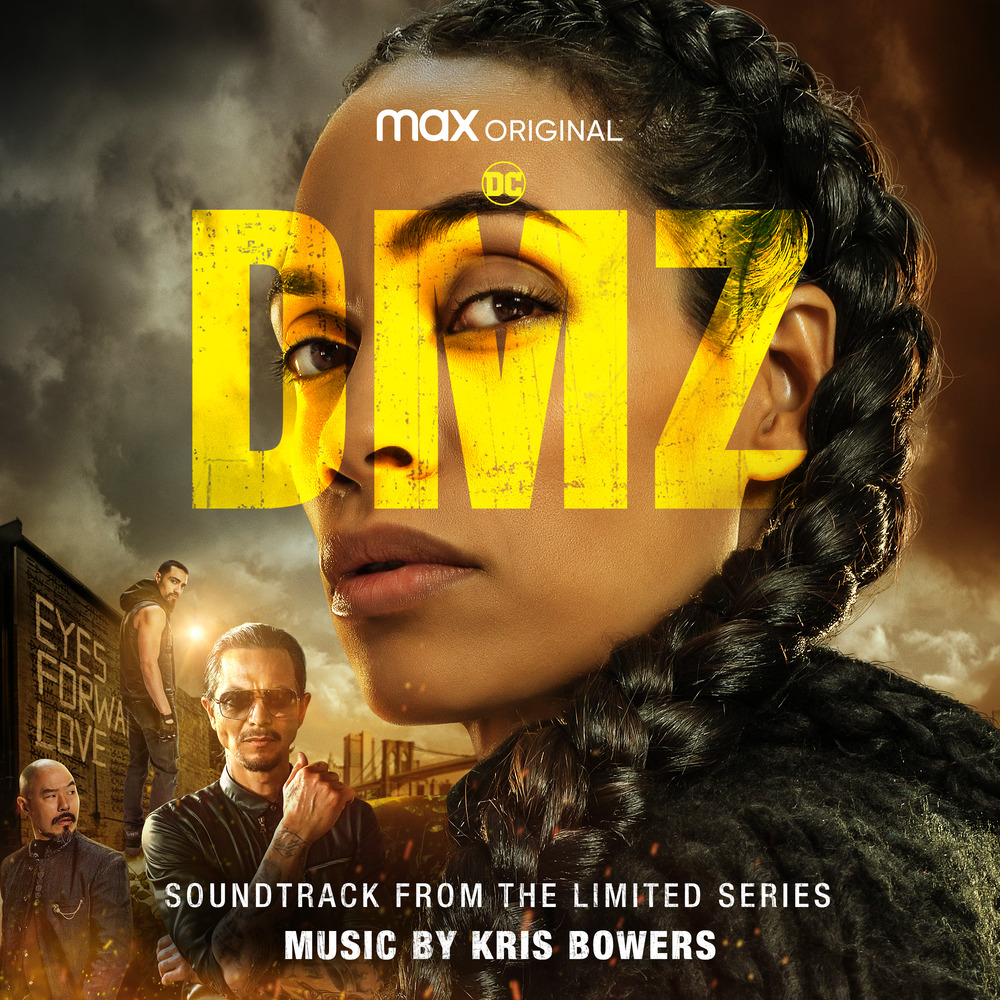 Available in MQA and 48 kHz / 24-bit AIFF, FLAC audio formats
Kris Bowers (Green Book, King Richard, Space Jam: A New Legacy, Dear White People, Mrs. America, Inventing Anna, Respect) the original score to the HBO Max limited series DMZ. The show is developed by Roberto Patino (Westworld) based on the comic series of the same title published by DC and stars Rosario Dawson, Benjamin Bratt, Hoon Lee, Freddy Miyares and Jordan Preston Carter. The drama is set in the near future when America is embroiled in a bitter civil war and chronicles the journey of a fearless and fierce medic who sets out to find the son she lost in the evacuation of New York City at the onset of the conflict.
48 kHz / 24-bit PCM – WaterTower Music Studio Masters