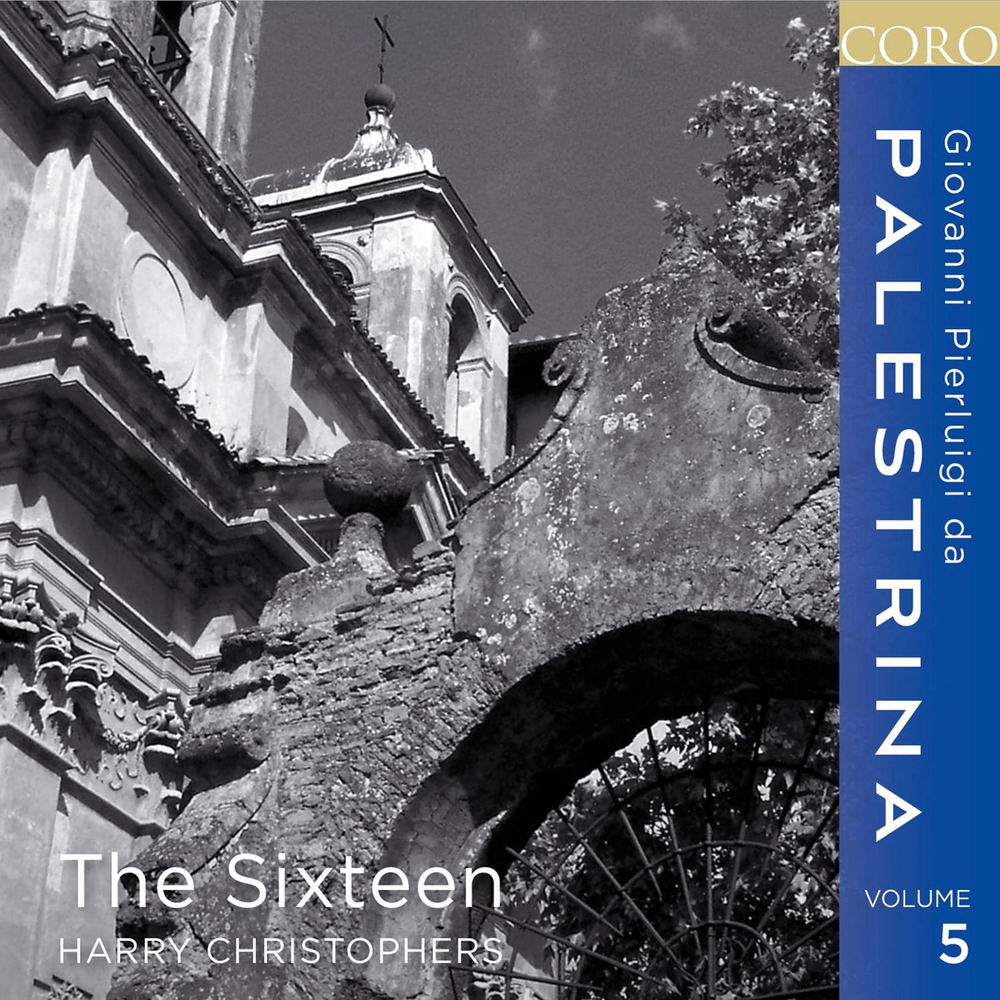 Available in 96 kHz / 24-bit AIFF, FLAC high resolution audio formats
Harry Christophers and The Sixteen continue their exploration of Palestrina's great work with the fifth installment in their celebrated series. This 2014 album features a selection of Palestrina’s music for Pentecost including his Missa Iam Christus astra ascenderat. Alongside the Mass are motets from the Song of Songs. These pieces are among some of Palestrina’s most sublime and expressive works and, as with previous albums in the series, this release includes three of them. Dedicated to Pope Gregory XIII, Palestrina’s style of writing for these sensual texts demonstrates what variety and intensity of feeling can be conveyed with the simplest of means. After 35 years of worldwide performance and recording, The Sixteen is recognised as one of the world’s greatest ensembles. Comprising both choir and period instrument orchestra, The Sixteen’s total commitment to the music it performs is its greatest distinction.
96 kHz / 24-bit PCM – CORO Studio Masters