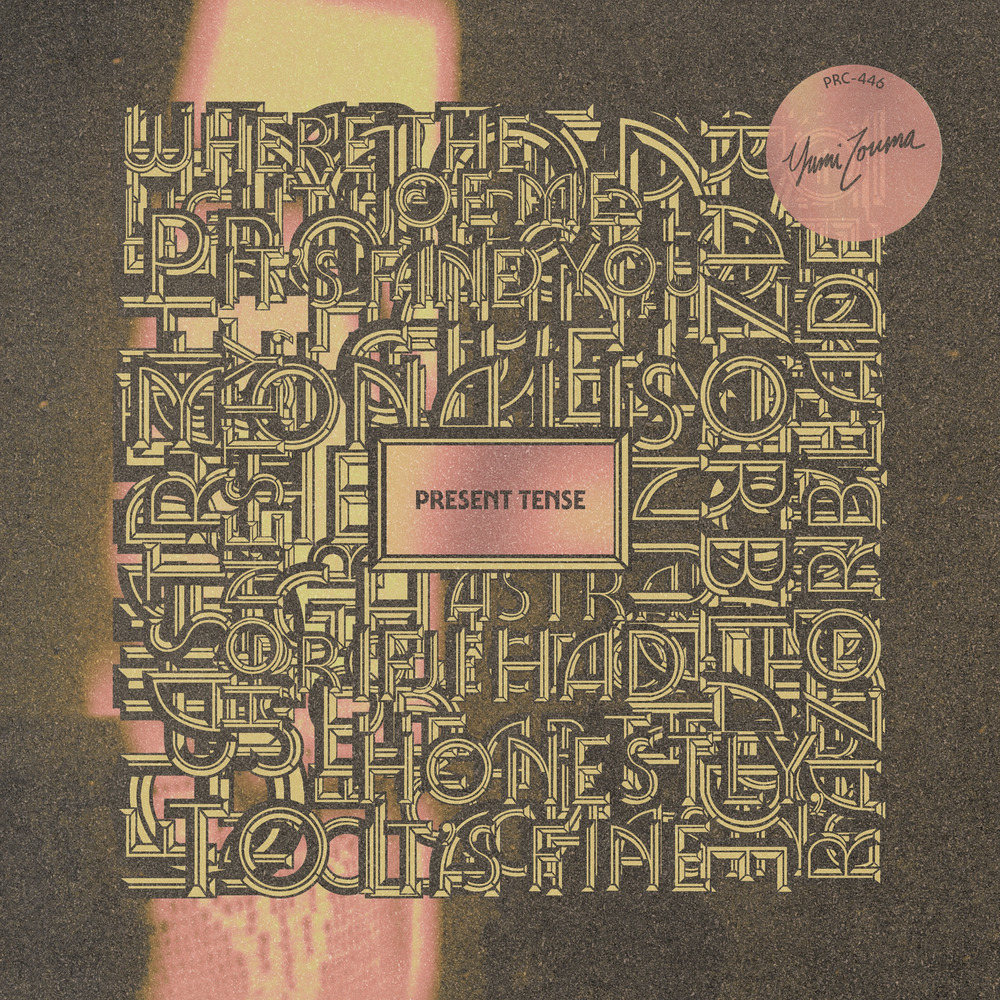 Available in MQA and 44.1 kHz / 24-bit AIFF, FLAC audio formats
International alt-pop band Yumi Zouma release their eagerly awaited new album, Present Tense. The New Zealand-born band’s fourth studio album was preceded by the rousing lead single, "In The Eyes Of Our Love". Dedicated to an embattled past, Present Tense is Yumi Zouma’s offering to a tenuous future. The album follows 2020’s acclaimed Truth or Consequences, released on the very same day that the World Health Organization declared COVID-19 a pandemic. The band had only just embarked on the first – sold-out – North American tour when the world shut down and the four members of Yumi Zouma went their separate ways and returned to their respective homes in Wellington, Christchurch, London, and New York. In response, Yumi Zouma set to work, declaring a September 1, 2021 deadline for the album needed to be finished, regardless of world events. What began in fits and starts became a committed practice again as the band worked on new material, digging through demos from as early as 2018 and making them relevant to the peculiar moment in time. Present Tense evolved via remote and in-person sessions in Wellington, Florence, New York, Los Angeles, and London, its sound developed and broadened by pedal steel, pianos, saxophones, woodwinds, and strings played by friends around the globe. The complex scope of the recordings were then fine-tuned by an array of top mixers, including Ash Workman (Christine & The Queens, Metronomy), Kenny Gilmore (Weyes Blood, Julia Holter), and Jake Aron (Grizzly Bear, Chairlift), with mastering by Antoine Chabert (Daft Punk, Charlotte Gainsbourg).
44.1 kHz / 24-bit PCM – Polyvinyl Records Studio Masters