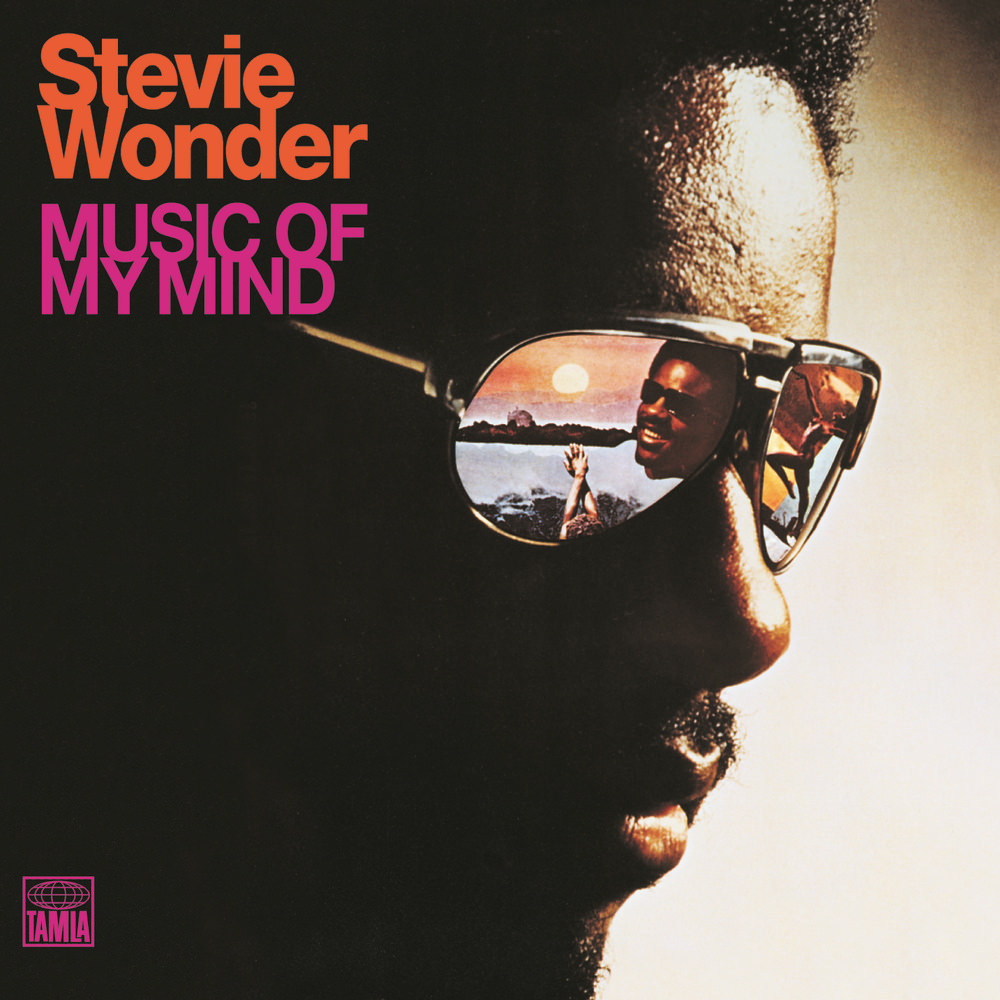 Music Of My Mind

"... arrives fully realized, with a resonant sound and songwriting that pushes his melodic instincts in unexpected directions."
- Rolling Stone

"... shows not only the multifaceted sides of Wonder's musical experience but is also the first album on which he's experimented with the Moog synthesiser."
- The Guardian

One of two albums Stevie Wonder released in 1972 when he was only 21 years old. Having made the transition from Little Stevie Wonder the child star to Stevie Wonder the mature, adult superstar, he began to show the true depth of his potential on Music Of My Mind. From playing almost all the instruments himself, to his maturity at songwriting, to the early use of Moog and ARP synthesizers in pop music, Music Of My Mind remains an artistic achievement that marked the beginning of Wonder's most creative and successful period of his career.
192 kHz / 24-bit, 96 kHz / 24-bit PCM – MOTOWN Studio Masters