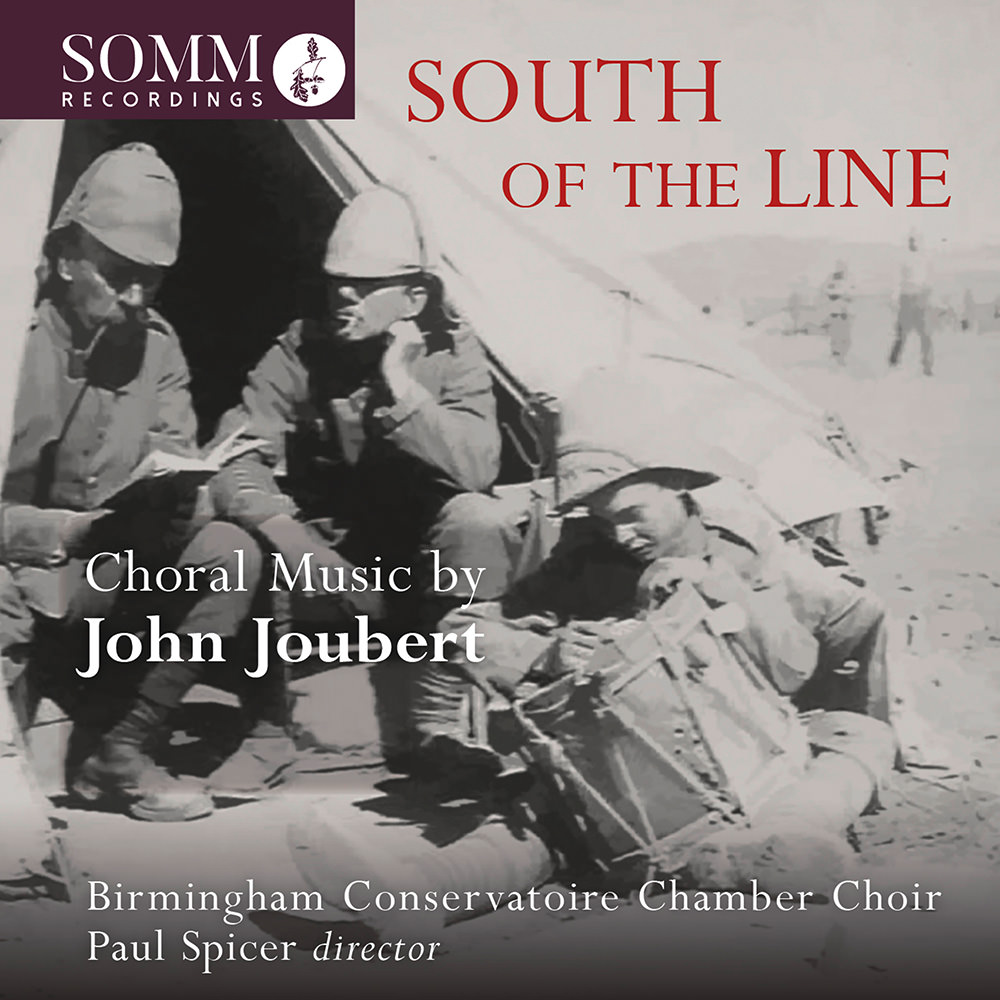 South of the Line: Choral Music by John Joubert

Released in March 2017 to celebrate the 90th birthday of John Joubert, this album features the Birmingham Conservatoire Chamber Choir under Paul Spicer on seven world premieres of Joubert's choral music. The title piece South of the Line was recorded in late June 2016 at the Birmingham Conservatoire and poignant is the fact that it was commissioned from the composer for the opening of the Adrian Boult Hall; it would also be the last music heard there before its demolition.
44.1 kHz / 24-bit PCM – SOMM Recordings Studio Masters