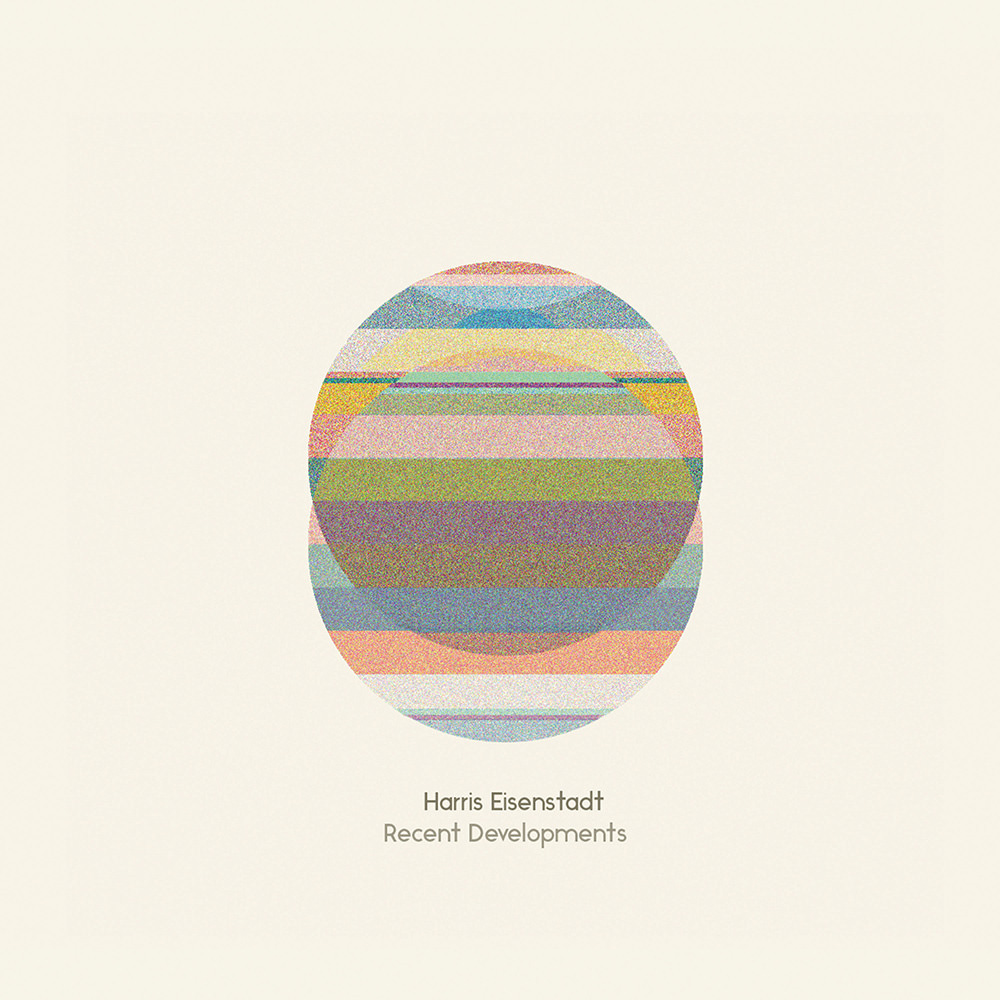 Available in 192 kHz / 24-bit, 96 kHz / 24-bit AIFF, FLAC high resolution audio formats
Recent Developments is the self-titled debut from New York composer, percussionist and bandleader Harris Eisenstadt and his group. While many of his more recent releases have involved quartets and quintets, Recent Developments is a nonet which includes several of Brooklyn’s most esteemed creative musicians. Eisenstadt sketched all the music on a nine hour flight home to Brooklyn at the end of a tour: a 14 part suite with six ensemble sections and eight discreet transitional sections in which snapshots of the material from the ensemble sections are reimagined and interpreted freely in sub-ensembles of varied instrumentation that were only chosen on the day of the recording. "Medium sized ensembles present unique sets of compositional problems. They contain many more voices than a small group has to account for. But at the same time, you are not quite dealing in big, heaving blocks of sound ... writing for a medium sized ensemble is, in miniature, something like writing for chamber orchestra. Textures can be massed, but they can just as easily be quite thin. I wanted to explore all of the weights available in Recent Developments and discovered again that the heaviest weight in a medium sized group still has a sheerness, a level of exposed-ness, that is neither large nor small." - Harris Eisenstadt
192 kHz / 24-bit, 96 kHz / 24-bit PCM – Songlines Recordings Studio Masters