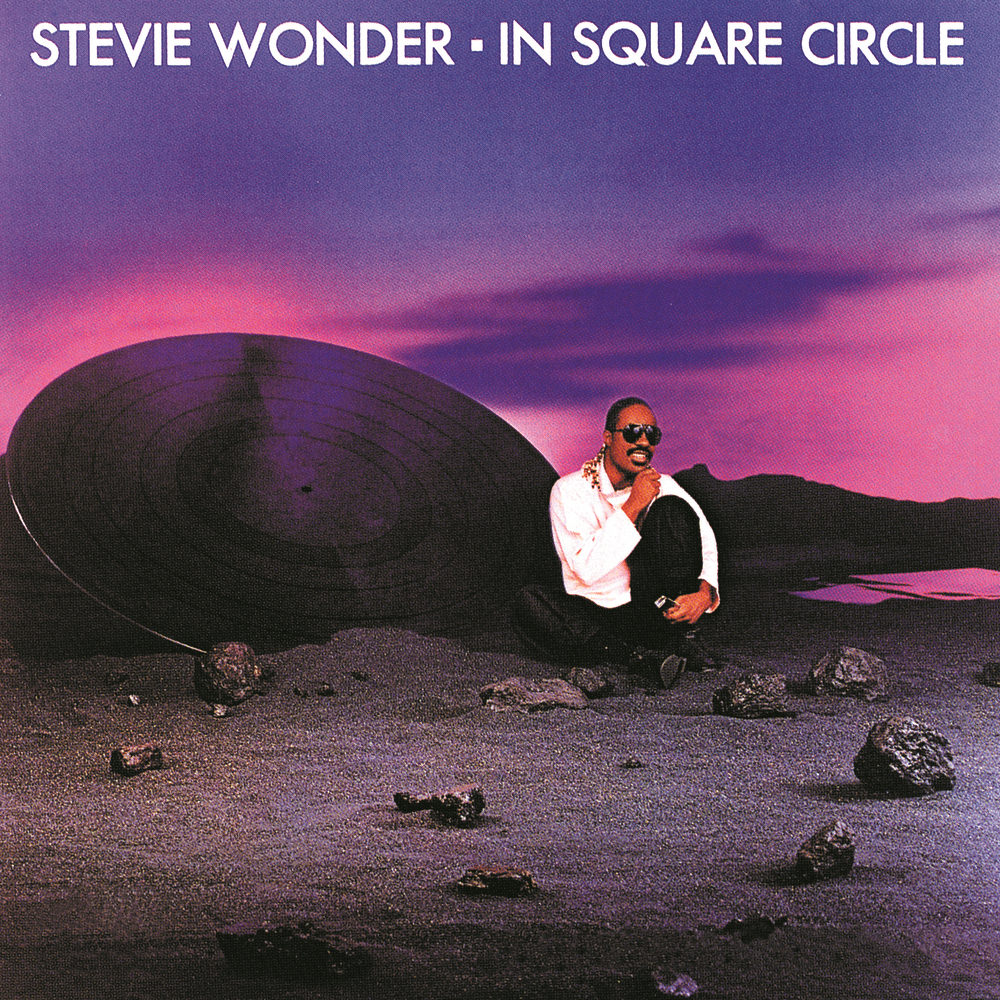 "Stevie's effervescence is so indomitable that it's a pleasure ... B+"
- Robert Christgau

"... with his unforced optimism and his no-sweat audio perfectionism, he makes your ears happy, again and again. On In Square Circle, he's as irresistible as ever ... the man has hit making in his blood."
- Rolling Stone

"All the qualities that have made Stevie Wonder the most important creator of pop-soul music in the last 15 years abound on In Square Circle ... a textural tour de force.''
- The New York Times

Stevie Wonder returned after a five-year absence with In Square Circle in 1985, a Grammy-winning album that was certified double platinum in the US for sales of two million copies. Includes the chart-topping single Part-Time Lover which was to be the last number one single of Wonder's career. As Wonder had done previously, the songs on the album are grouped into concepts by "side": love songs on one side, songs with social commentary on the other.
192 kHz / 24-bit, 96 kHz / 24-bit PCM – Uni/Motown Studio Masters