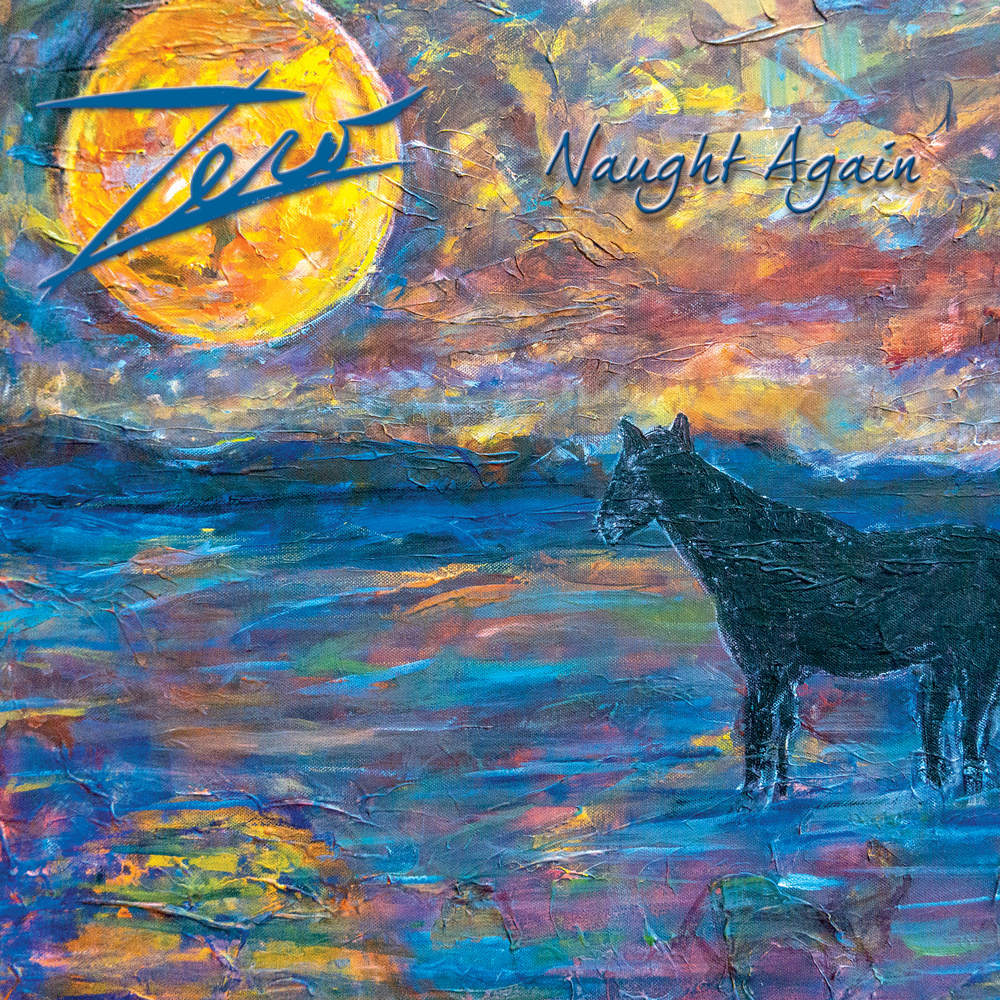 Available in 48 kHz / 24-bit AIFF, FLAC audio formats
Zero was formed in the early 1980s by guitarist Steve Kimock and drummer Greg Anton after playing with Keith and Donna Godchaux’s Heart Of Gold Band with Quicksliver Messenger Service’s John Cipollina. Various San Francisco Bay and international artists including Nicky Hopkins (The Beatles, The Rolling Stones, The Who) Pete Sears (Jefferson Starship), Vince Welnick (The Tubes, Grateful Dead), John Kahn (Jerry Garcia Band), and more played with the band. It seemed inevitable considering the Zero family tree, that Rock and Roll Hall of Famer and Grateful Dead lyricist Robert Hunter added lyrics to their instrumentals, it was a magic ingredient and Zero took off. After nine albums and over 1,300 shows, Zero was more than a conglomerate of talented musicians, they were a San Francisco institution. Now Zero is back again, hitting the road in 2022 and in celebration, is releasing two shows that were recorded at The Great American Music Hall in 1992. One show was released as Chance In A Million in 1994 and now, the other set appears as Naught Again in 2022. Naught Again is newly mixed by Emmy®-nominated Brian Risner from the original multi-track tapes recorded by Dan Healy and Don Pearson (Grateful Dead), An evening from the past ushers in a new era for Zero. Naught Again is a music treasure trove, featuring originals, as well as covers from The Who, Jimi Hendrix, and so much more.
48 kHz / 24-bit PCM – Omnivore Recordings Studio Masters