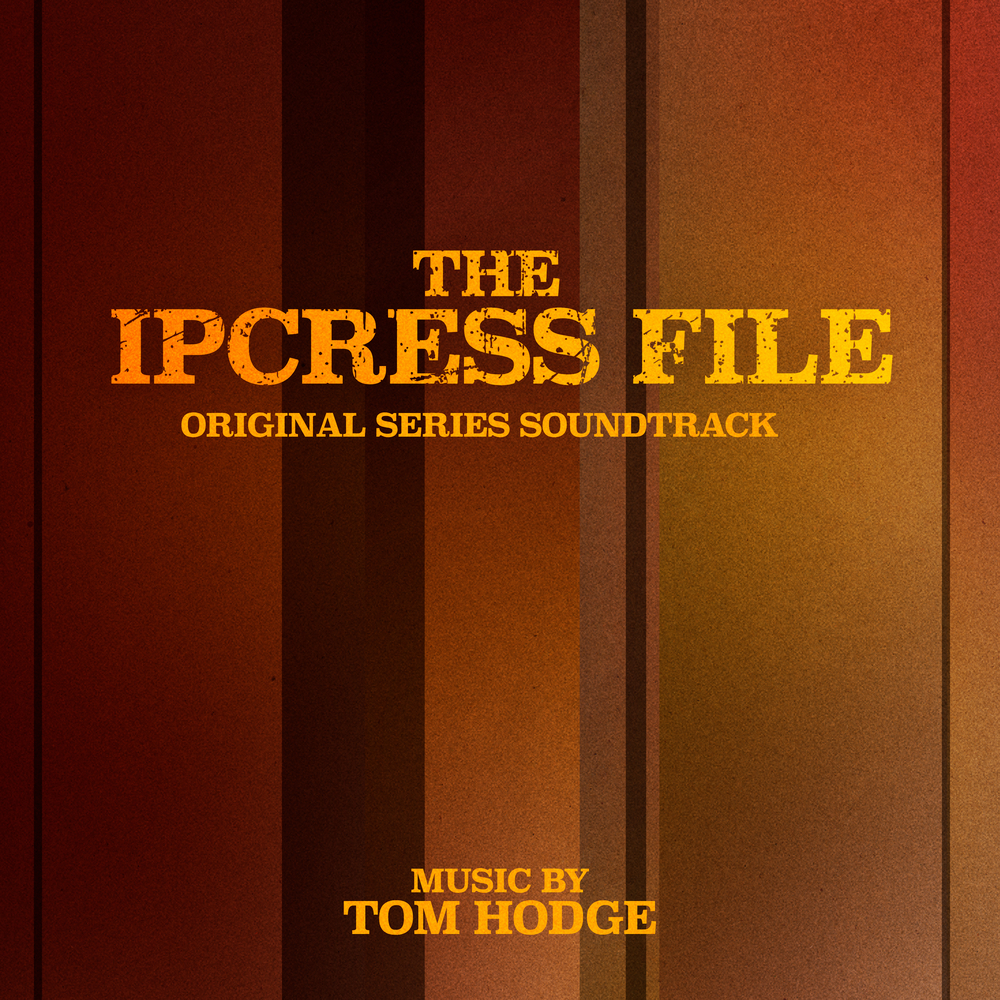 Available in 48 kHz / 24-bit AIFF, FLAC audio formats
Lakeshore Records releases the original soundtrack for the ITV series The Ipcress File. The album features selections of the show’s original score composed by Tom Hodge (The Mauritanian, McMafia, Pump, Je Suis Karl, Rise of the Nazis). The Ipcress File is written by John Hodge based on the novel of the same name by Len Deighton and stars Joe Cole, Lucy Boynton, Tom Hollander and Ashley Thomas. The 6-part spy thriller is set in the 1960s amid the atmosphere of the Cold War and follows a British army sergeant on the make in Berlin whose interests bring him into contact with everything and everyone – until the law catches up with him and it all comes crashing to a halt.
48 kHz / 24-bit PCM – Music.Film Studio Masters