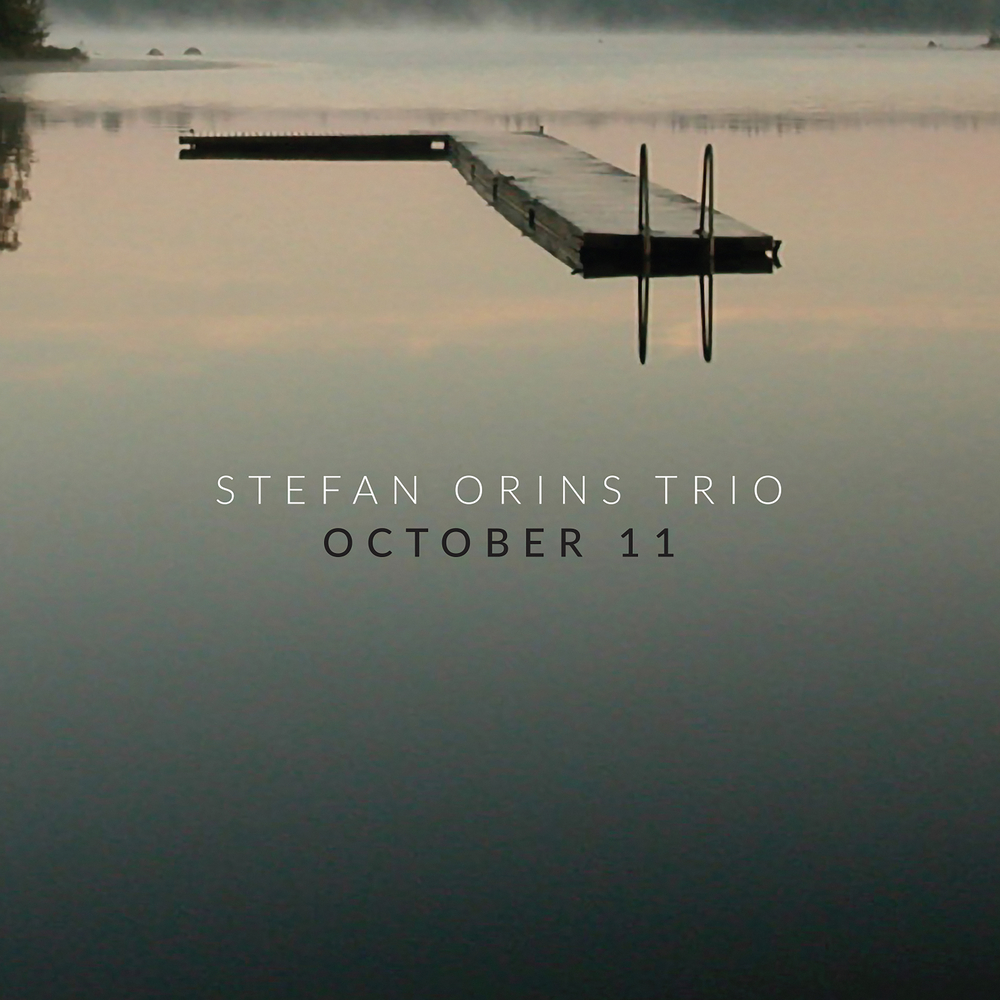 Available in 48 kHz / 24-bit AIFF, FLAC audio formats
October 11, 2021, 25 years after the recording of its first demo, the Stefan Orins Trio performs at the Tourcoing Jazz Festival, which supports the group since its beginnings. Recording of a concert celebrating the 25th anniversary of this trio from Lille. The repertoire consists of old compositions, others more recent and a new piece. The audience was there, warmly feeding the artists on stage, despite the sanitary restrictions imposing the wearing of masks. Natt Resa and Fjell Luft were featured on the first album, released in 2004, an album that was hailed at the time by the French press and that would take the trio well beyond the regional borders. The Hindu, the only unreleased track on the album, was inspired by the pianist’s various tours in South India as part of the Franco-Indian project “Nandi”. The Hindu refers to the newspaper and its exotic content, at least through the prism of a French-Swedish… Pétales au Vent and Wangari Maathaï, taken from the fifth album The Middle Way, have a particular resonance on this day. Pétales au Vent is dedicated to the Buddhist philosopher, author, educator, poet and advocate of nuclear disarmament, Daisaku Ikeda who, precisely 60 years to the day, on October 11, 1961, set foot on French soil for the first time.
48 kHz / 24-bit PCM – Atypeek Diffusion / Circum-Disc Studio Masters