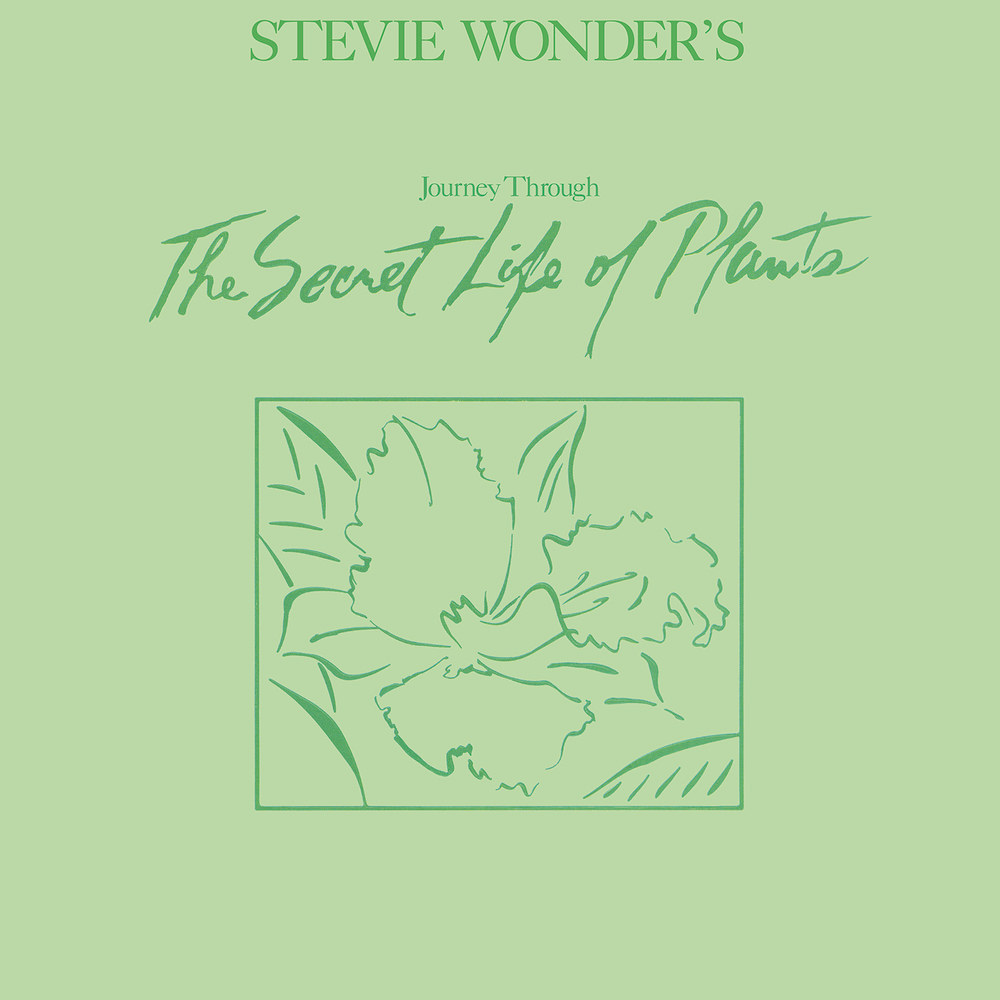 Journey Through The Secret Life Of Plants

Available in 192 kHz / 24-bit, 96 kHz / 24-bit AIFF, FLAC high resolution audio formats
Billboard 200 - #4, 1979 "As movie music, the LP succeeds, sometimes to mesmerizing effect ... not only does this atmospheric soundtrack succeed on its own terms, it manages to do everything expected of a New Age album without succumbing to the usual directionless noodling." - Rolling Stone Released in 1979, Stevie Wonder reportedly devoted three years to writing and recording this ambitious and unusual soundtrack album to the documentary The Secret Life Of Plants. Wonder's first major release following 1976's career-defining Songs In The Key Of Life, fans weren't sure what to make of this mainly instrumental album of works. Still, his name and reputation alone propelled sales and the album peaked at number four while a single, Send One Your Love, also reached number four on Billboard's singles chart.
192 kHz / 24-bit, 96 kHz / 24-bit PCM – Uni/Motown Studio Masters