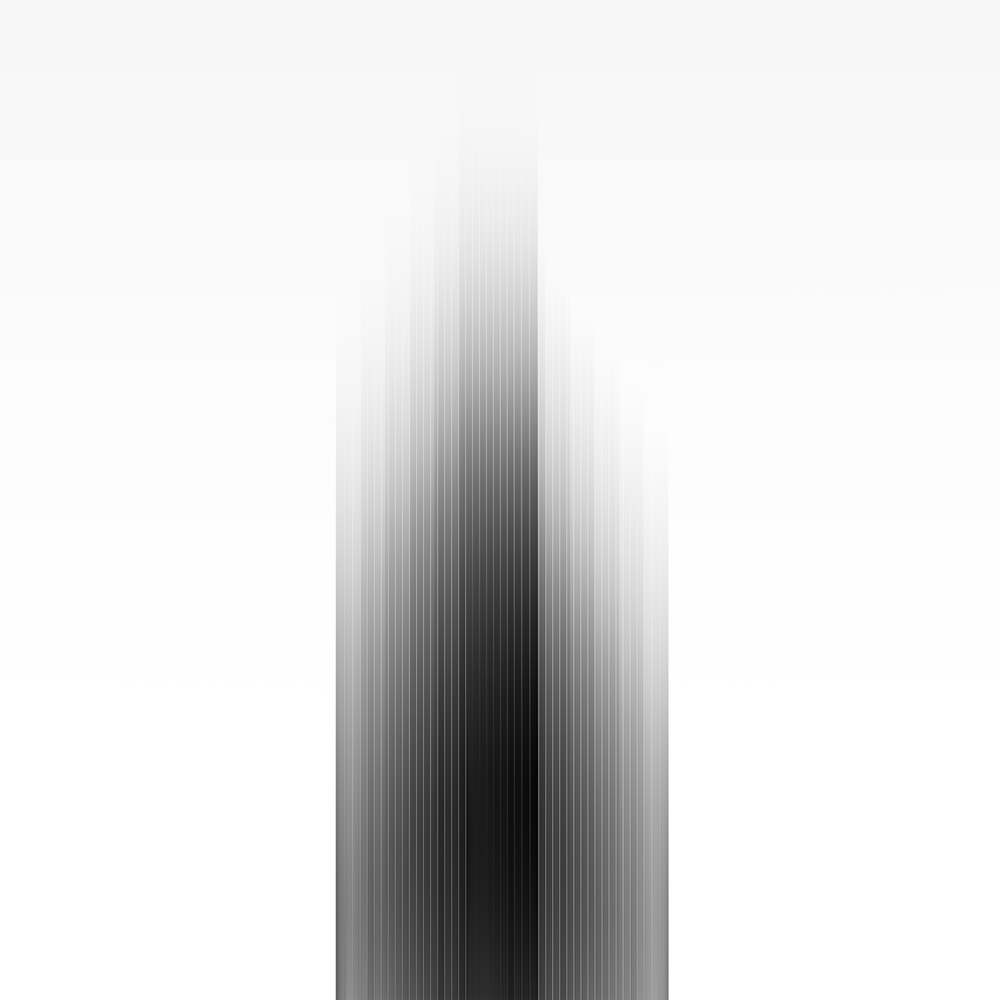 Available in 44.1 kHz / 24-bit AIFF, FLAC audio formats
The enigmatic UK-based Sleep Token release an all-instrumental version of their debut full-length album, Sundowning. Hard facts are scant where this enigmatic outfit are concerned. Louder have described their music as “an odd and unique mix of technical metal and expansive indie soundscapes”. Fronted by the masked, secretive figure known as Vessel, Sleep Token worship and commit themselves to the ancient deity known as Sleep (although we have been told “no proper translation can cover it”). “Sundowning, or sundown syndrome, is a neurological phenomenon associated with increased confusion and restlessness in patients with delirium or some form of dementia. The term ‘sundowning’ was coined due to the timing of the patient’s confusion. For patients with sundowning syndrome, a multitude of behavioural problems begin to occur in the evening or while the sun is setting…” - Sleep Token
44.1 kHz / 24-bit PCM – Spinefarm Records UK Studio Masters