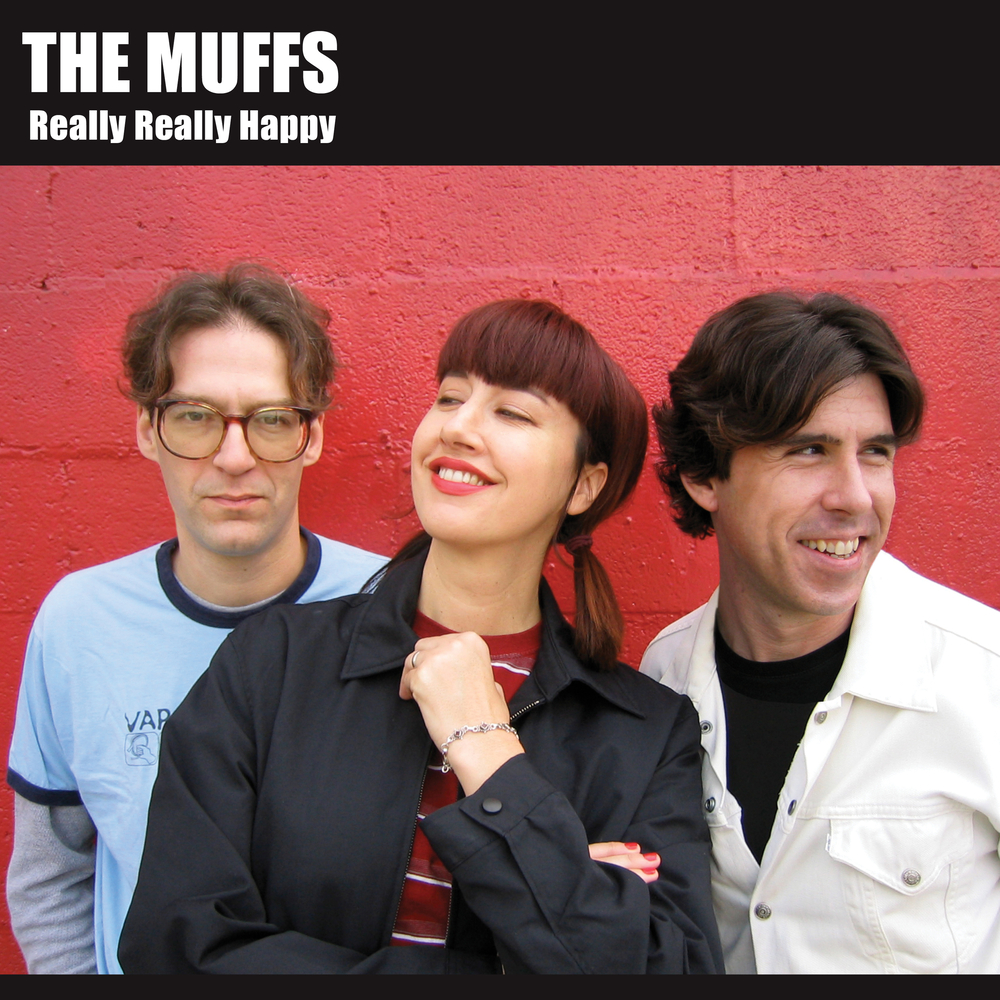 ℗ 2022 The Muffs, under exclusive license to Omnivore Recordings

Available in 44.1 kHz / 24-bit AIFF, FLAC audio formats
“Really Really Happy is the album that kicks off the second phase of The Muffs career.” So begins Roy McDonald’s liner notes for the expanded reissue of the band’s fifth album. After eight years and four albums, The Muffs had written, recorded, and toured non-stop. After a break, the group was ready to do it all again, and was approached by friends (and sisters in law) Charlotte Caffey (Go-Go’s) and Anna Waronker (that dog), who had just started their own label – Five Foot Two Records. McDonald, bassist Ronnie Barnett, and singer/guitarist/songwriter Kim Shattuck had a new home, and were ready to do it all again. Really Really Happy arrived in 2004 to rave reviews. Now, nearly two decades later, it returns as an expanded digital release with 22 bonus tracks, including 16 of Kim Shattuck’s original demos for the album.
44.1 kHz / 24-bit PCM – Omnivore Recordings Studio Masters