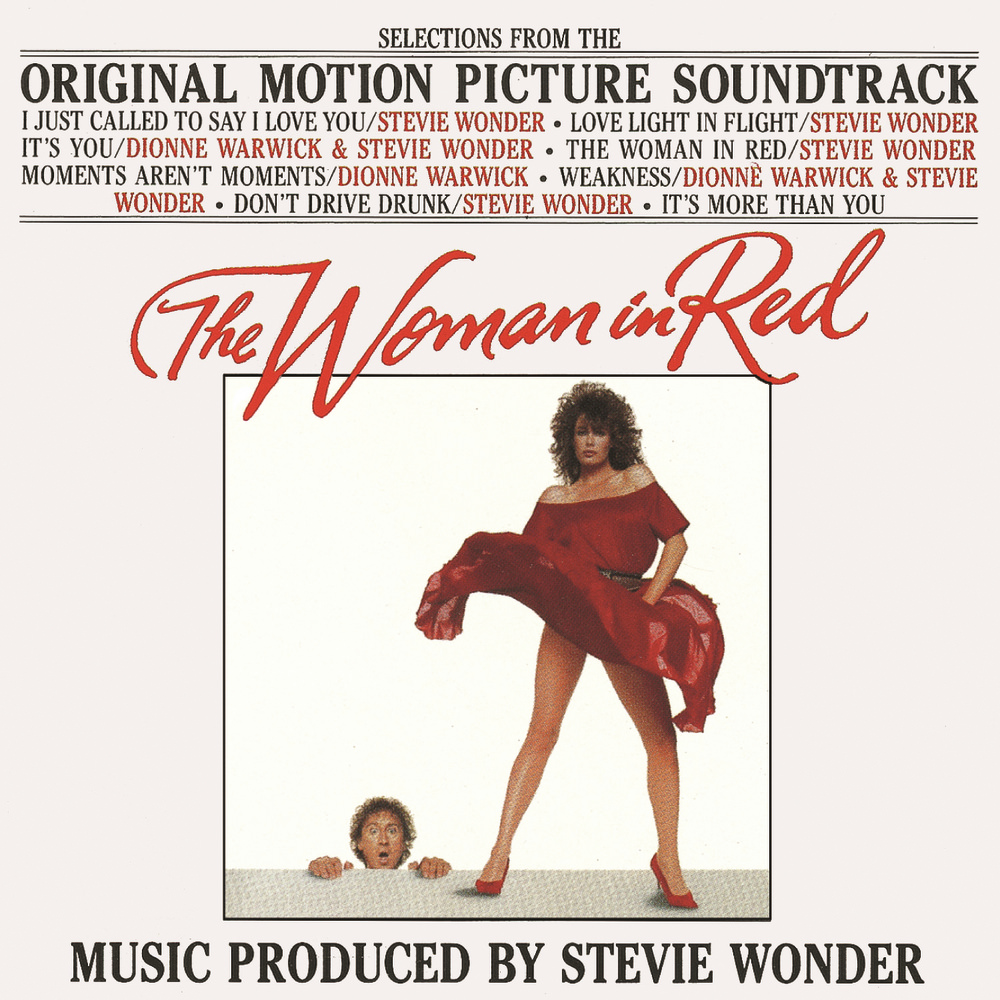 "... has some astonishingly lovely melodies, including a charming collaboration with Dionne Warwick ..."
- Rolling Stone

Stevie Wonder had a record-breaking year in 1984 thanks to the song I Just Called To Say I Love You from this soundtrack. The song won an Academy Award, went to number one on charts around the world, and became Motown’s all time biggest-selling single internationally. The soundtrack album, containing other songs from Wonder and featuring Dionne Warwick, sold a million copies in the US and was certified gold or platinum in several other countries. This wasn’t Wonder's first foray into movie music: he had previously recorded the soundtrack to the documentary The Secret Life Of Plants in 1979. Years later, he enjoyed considerable success in the early 1990s with his soundtrack to director Spike Lee’s film Jungle Fever.
192 kHz / 24-bit, 96 kHz / 24-bit PCM – Uni/Motown Studio Masters