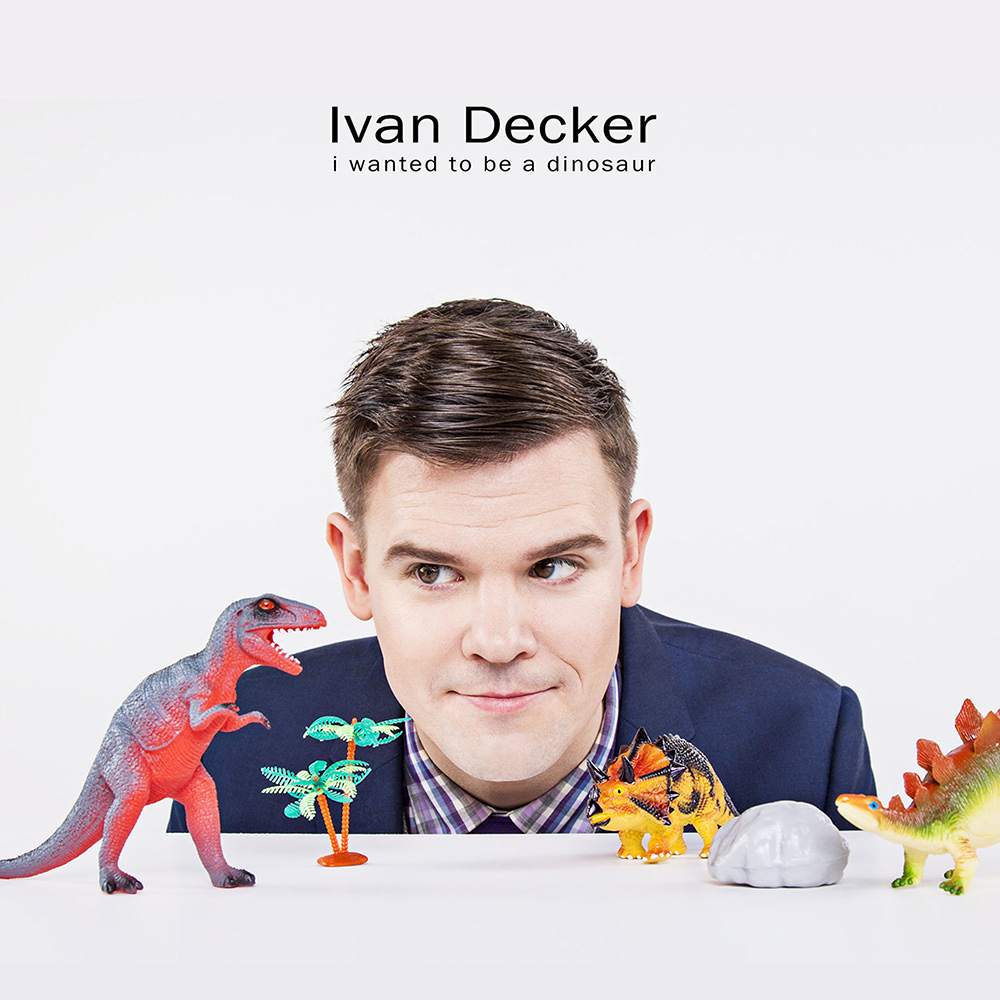 I Wanted to Be a Dinosaur

Award-winning Canadian comedian Ivan Decker has the audience in stitches as he riffs on his contempt for Craigslist ads and the perils of riding public transport in his stand up special I Wanted to Be a Dinosaur, recorded live at Vancouver club The Comedy Mix.
44.1 kHz / 24-bit PCM – Comedy Dynamics, A Nacelle Company Studio Masters