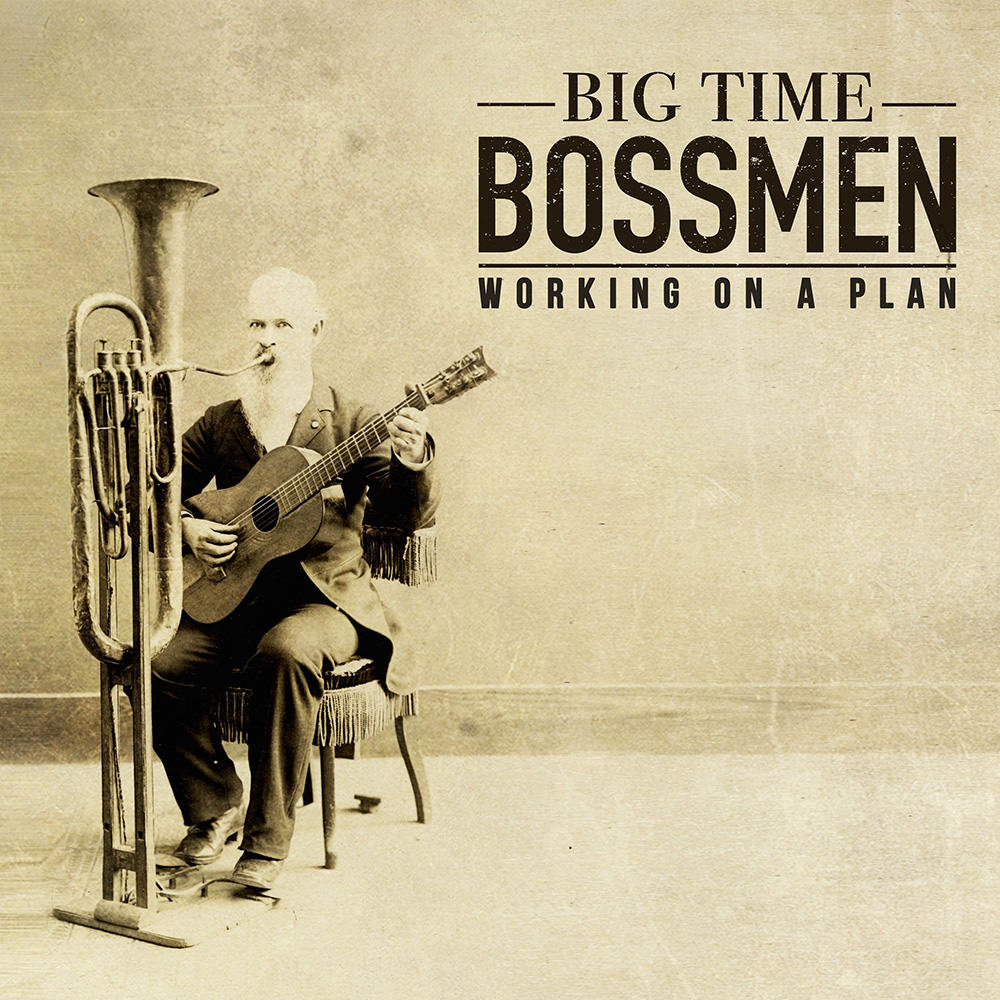 Working on a Plan

Working on a Plan is the culmination of five years in the evolution of Belgian roots rockers the Big Time Bossmen. Starting out in 2012 as a straightforward rockabilly band, the Bossmen evolved and expanded horizons by injecting influences such as blues, swamp rock, soul and even some funk and hard rock. On their debut album, the group's four passionate members play this music the way it was meant to be played, loud and energetically.
44.1 kHz / 24-bit PCM – Rootz Rumble Studio Masters