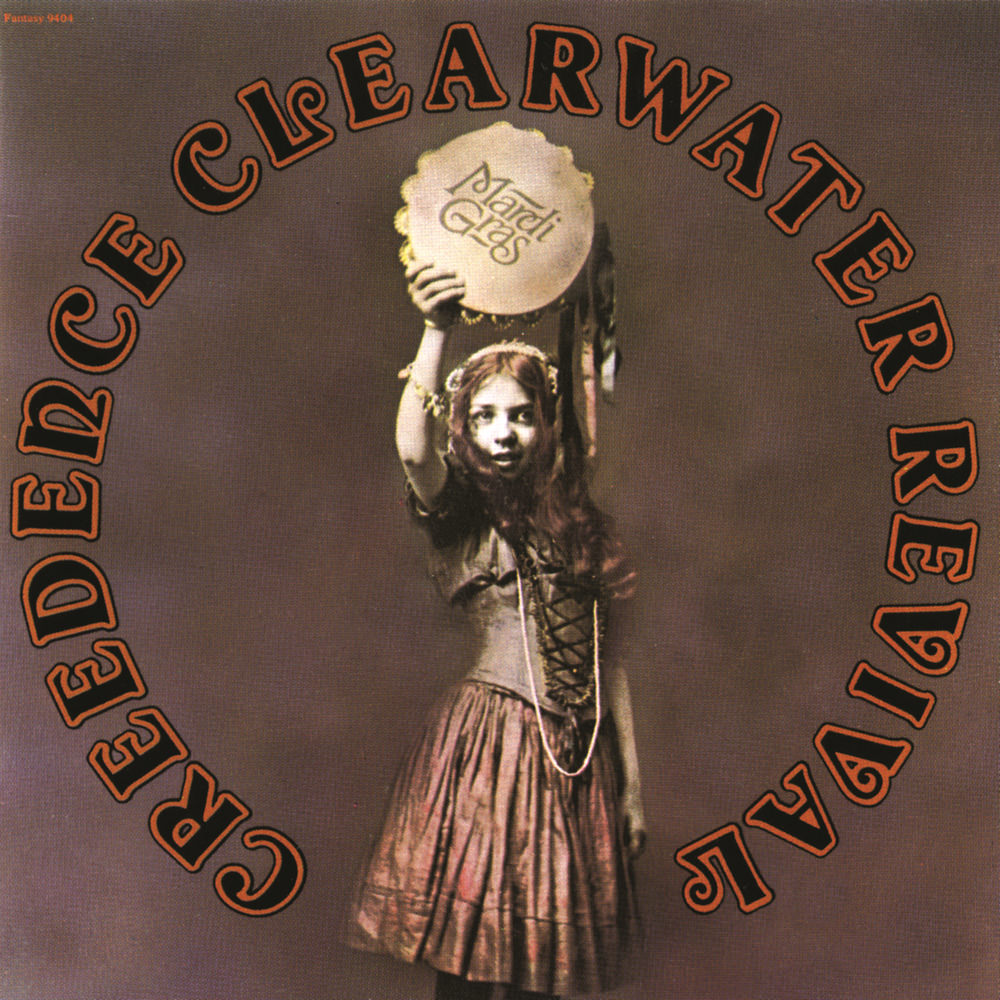 Available in 96 kHz / 24-bit AIFF, FLAC high resolution audio formats
Billboard Hot 100 - #6, 1971 - Sweet Hitch-Hiker "... we remember it as the final notes delivered by an incredible band." - UltimateClassicRock.com "Sweet Hitch-Hiker could stand on any of Creedence's great albums." - Robert Christgau The release in April 1972 of Mardi Gras marked Creedence Clearwater Revival's recorded farewell as a musical entity after five enormously successful years. Yet this album, as its title suggests, is more a celebration than swan song. With the departure of guitarist Tom Fogerty a year previously, the group worked closely as a trio, sharing writing and singing as well as production. The results were gratifying, yielding two Fogerty-penned hit singles, Sweet Hitch-Hiker and Someday Never Comes, and showcasing drummer Doug Clifford (notably in Tearin' Up the Country) and bassist Stu Cook, who indeed cooks on Door to Door.
96 kHz / 24-bit PCM – Fantasy Records Studio Masters