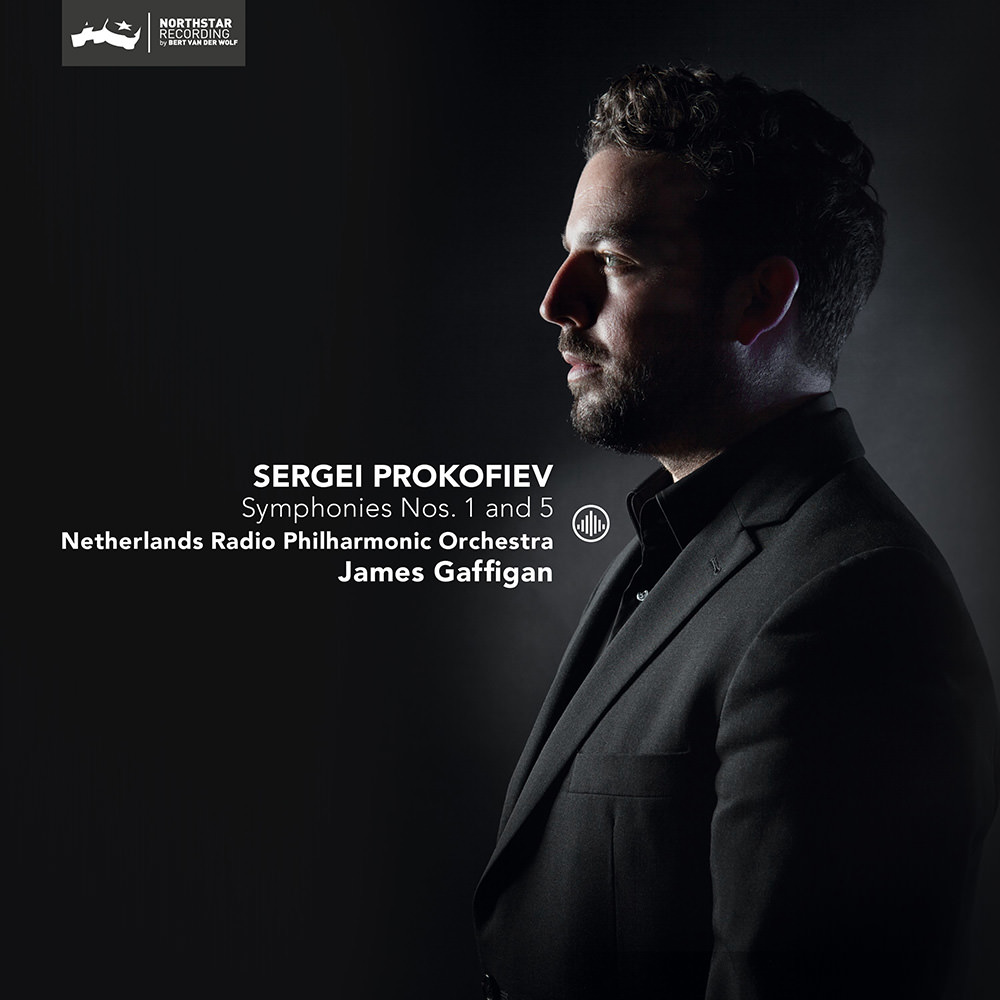 Available in 44.1 kHz / 24-bit AIFF, FLAC audio formats
On their their album devoted to Prokofiev symphonies, James Gaffigan and the Netherlands Radio Philharmonic Orchestra go back to the composer's first work in the genre, subtitled the Classical Symphony by Prokofiev himself. He stated that his goal was to write a symphony that Haydn or Mozart would have written had they lived in the 20th century. The Symphony No. 5 was composed almost 30 years later, while Prokofiev was living in the Soviet Union in 1944. Although it lacks a programme per se, it is undeniably a depiction of war and victory.
44.1 kHz / 24-bit PCM – Challenge Classics Studio Masters