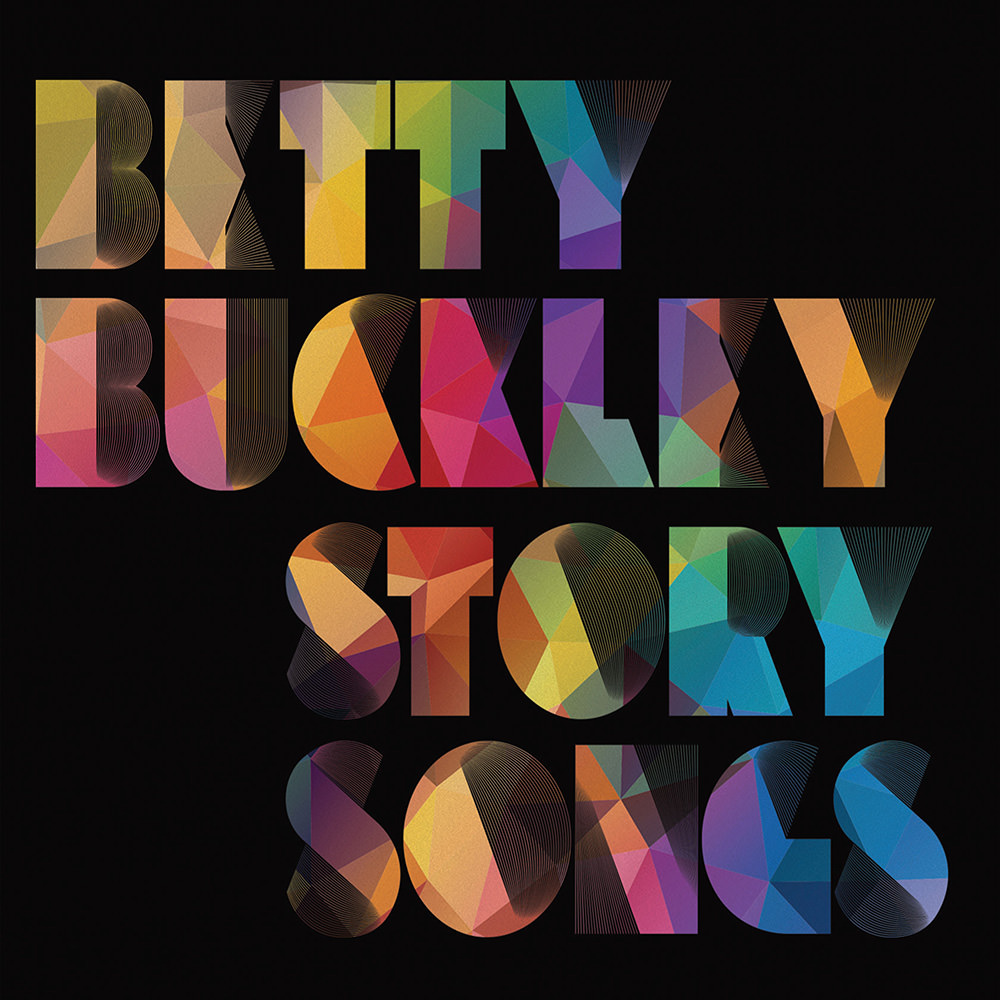 Available in 44.1 kHz / 24-bit AIFF, FLAC audio formats
During her multifaceted career that has encompassed TV, film, Broadway and concert work around the globe, Betty Buckley has become best known as the quintessential musical theatre actor and a Tony Award winner for the original production of Cats. This double album is based on Buckley's stage show of the same name and features live performances of "story songs" about different characters and situations in life. Recorded in Costa Mesa, California and New York City in the fall of 2016, the selections range from Broadway and movie music to covers by Radiohead, Leonard Cohen, Peter Gabriel, Sting and Joni Mitchell. Buckley collaborates with her longtime pianist Christian Jacob and guitarist Oz Noy who appear on all the tracks, joined by bassist Trey Henry and drummer Ray Brinker on the first disc, with bassist Tony Marino and drummer Todd Isler appearing on the second disc.
44.1 kHz / 24-bit PCM – Palmetto Records Studio Masters