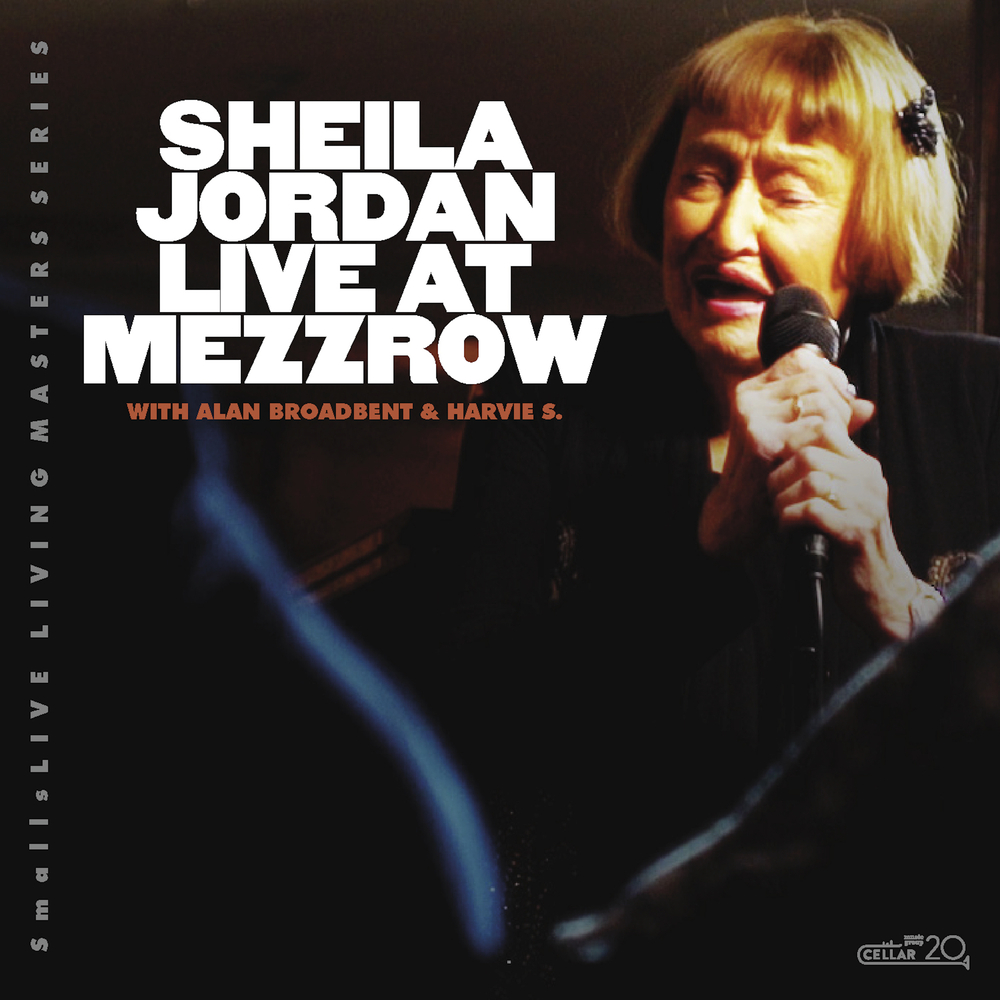 Available in 48 kHz / 24-bit AIFF, FLAC audio formats
Jazz vocal legend Sheila Jordan's new album Live at Mezzrow is the debut recording in the newly launched "SmallsLIVE Living Master's Series". During the COVID pandemic that shut down Smalls and Mezzrow in NYC from March of 2020 through April of 2021, they relied exclusively on funds raised by their not-for-profit, The SmallsLIVE Foundation. It was short of miraculous, but a world-wide support network of jazz fans and musicians came together and kept them alive with donations and support. They raised more than what was needed, and these extra funds became the budget for their "SmallsLIVE Living Masters Series". This is part life-time achievement award and part recording document. The idea is to document the work of older artists that have had a lifetime in jazz music and a connection to their clubs. Sheila Jordan, along with her bandmates Alan Broadbent and Harvie S, is not just short of miraculous but actually miraculous. At age 93, she delivers a vociferous performance of standards and bebop. She literally glows with the resonant age of her accomplishments and associations. She prides herself on her friendship with Charlie Parker and speaks often of him. She has the core vibration of the true Detroit sound and hails from the very greatest period of that music. Her fellow Detroiters, such as Barry Harris, Hank Jones, Tommy Flannagan and others have all but left us but she is still here and still vibrant. Sheila still has that vibe and that deep warmth that only a mature spirits can communicate and share. People respond to Sheila with love and gratitude and bask in her modest yet authoritative demeanor.
48 kHz / 24-bit PCM – Cellar Live Studio Masters