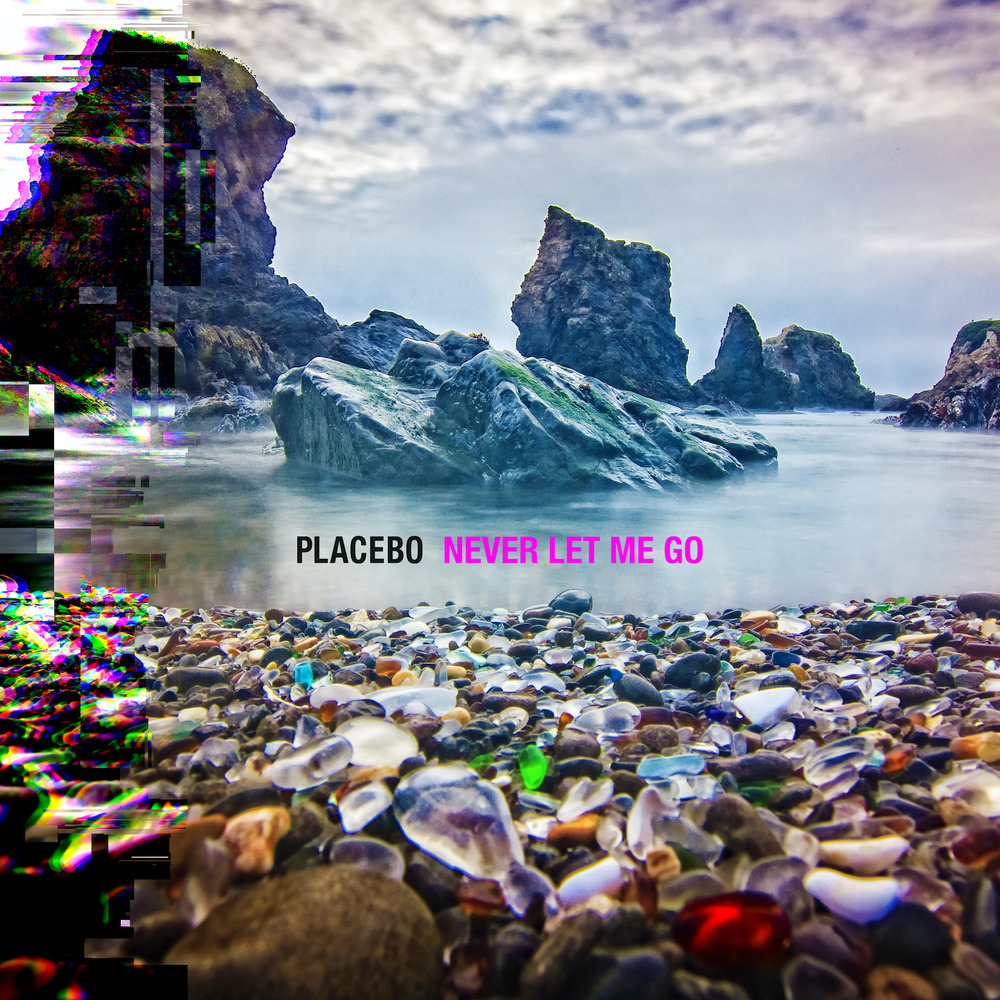 Available in MQA and 48 kHz / 24-bit AIFF, FLAC audio formats
"A renaissance rock record with an experimental edge. The British veterans' first album in almost a decade ... is their best since 2006’s Meds." - NME British alternative rock band Placebo release their eighth studio album Never Let Me Go, recorded between 2019 and 2021. The album is Placebo's first studio offering in over eight years, following 2013's Loud Like Love, and is also their first album to be recorded as a duo, following the departure of drummer Steve Forrest in 2015.
48 kHz / 24-bit PCM – Rise Records Studio Masters