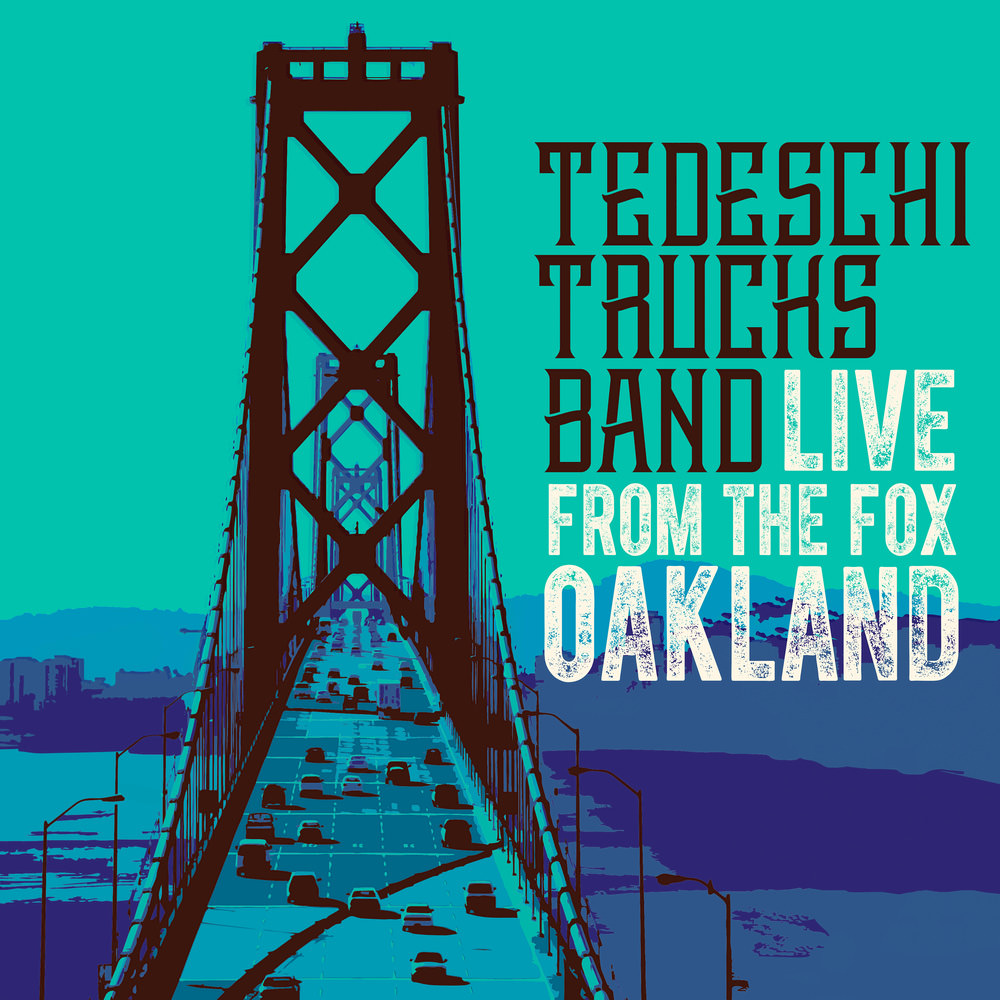 Live From The Fox Oakland

Recorded in a single evening in September 2016, Live From The Fox Oakland from the Tedeschi Trucks Band captures what the group agreed was the standout show of the entire tour. The album, released in conjunction with a 12 camera concert film, represents Derek Trucks's and Susan Tedeschi’s full commitment to making the best sounding live recording possible. The 12 piece ensemble's breathtaking performances were mixed on a vintage Neve console to achieve an exquisitely immersive audio experience and mastered by multiple Grammy winner Bob Ludwig.

"It was special capturing the live performance from Oakland. The audience was great and the band played with passion. I am thankful we captured the band at this moment in time."
- Susan Tedeschi

"We’ve been wanting to properly document the progress of this band for a while and it really felt like we were hitting our stride and firing on all cylinders last fall ... (our engineers) have been tweaking our recording setup on the road over the last year so we can really capture the sound of being in the room. The three of us spent countless hours in our studio after the recording to bring the tracks to life and make sure you can hear all the energy and nuances, which isn’t easy with a 12 piece band. We put a lot of work in to make sure the mixing/mastering was a notch above and I think our fans and music deserve the extra effort."
- Derek Trucks
96 kHz / 24-bit PCM – Fantasy Records Studio Masters