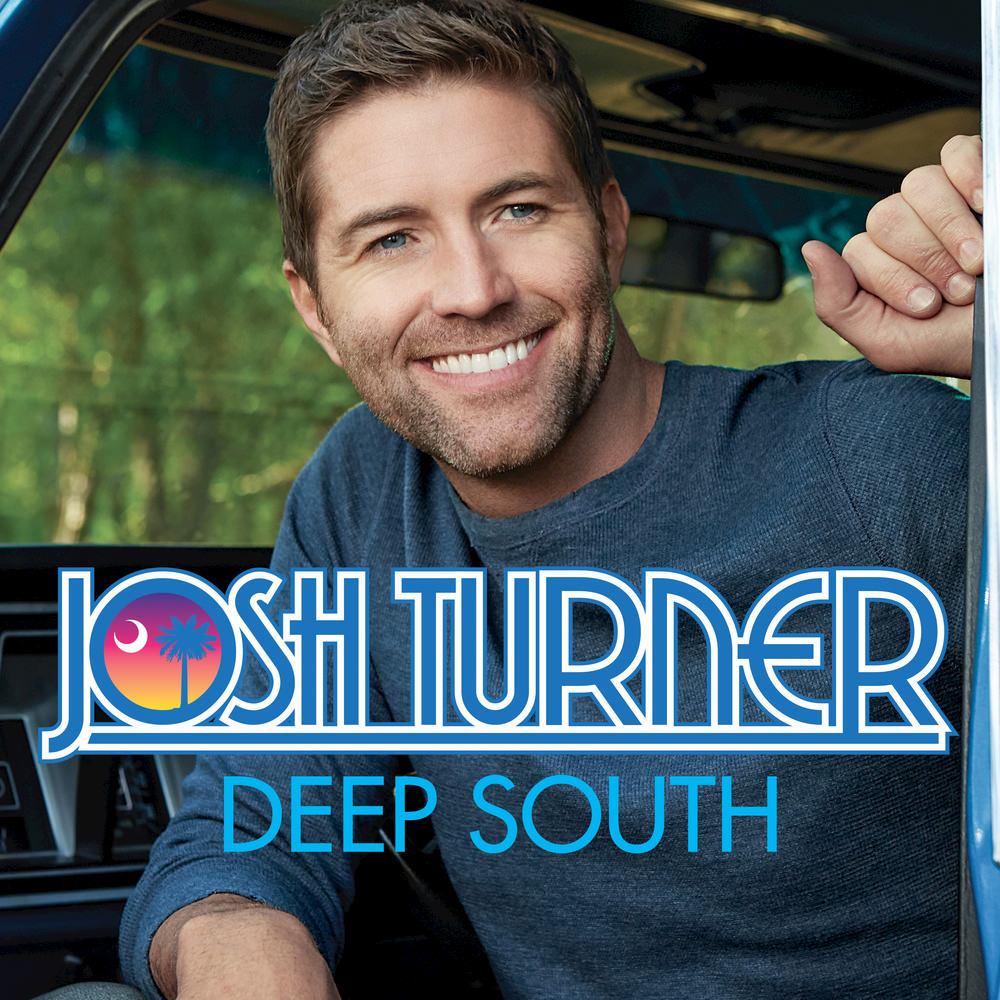 Available in 44.1 kHz / 24-bit AIFF, FLAC audio formats
Billboard 200 - #18, 2017 "Within the first few chords of Deep South, it becomes immediately evident that Josh Turner has breathed new life into his career. While still incorporating the traditional Turner sound, there’s a fresh air to the record that will sound familiar to fans while also taking them in a new direction ..." - Taste of Country Josh Turner returns with his first album in five years, Deep South, representing "hardworking people who find joy in the simple things in life: heritage, church, community, high school sports, being outdoors." Setting the stage for the album well in advance were two country radio hits, the top 25 Lay Low released in 2014 and the top 15 Hometown Girl, released in 2016. "I think that this is just basically a culmination record of the hard work I’ve put forth the past four or five years ... we cover a lot of ground on this record. There’s some story songs, there’s some ballads, some uptempo fun and energetic songs and all things in between. I’m pretty proud of the record and the way it came together ... it’s been a long time coming." - Josh Turner
44.1 kHz / 24-bit PCM – MCA Nashville Studio Masters