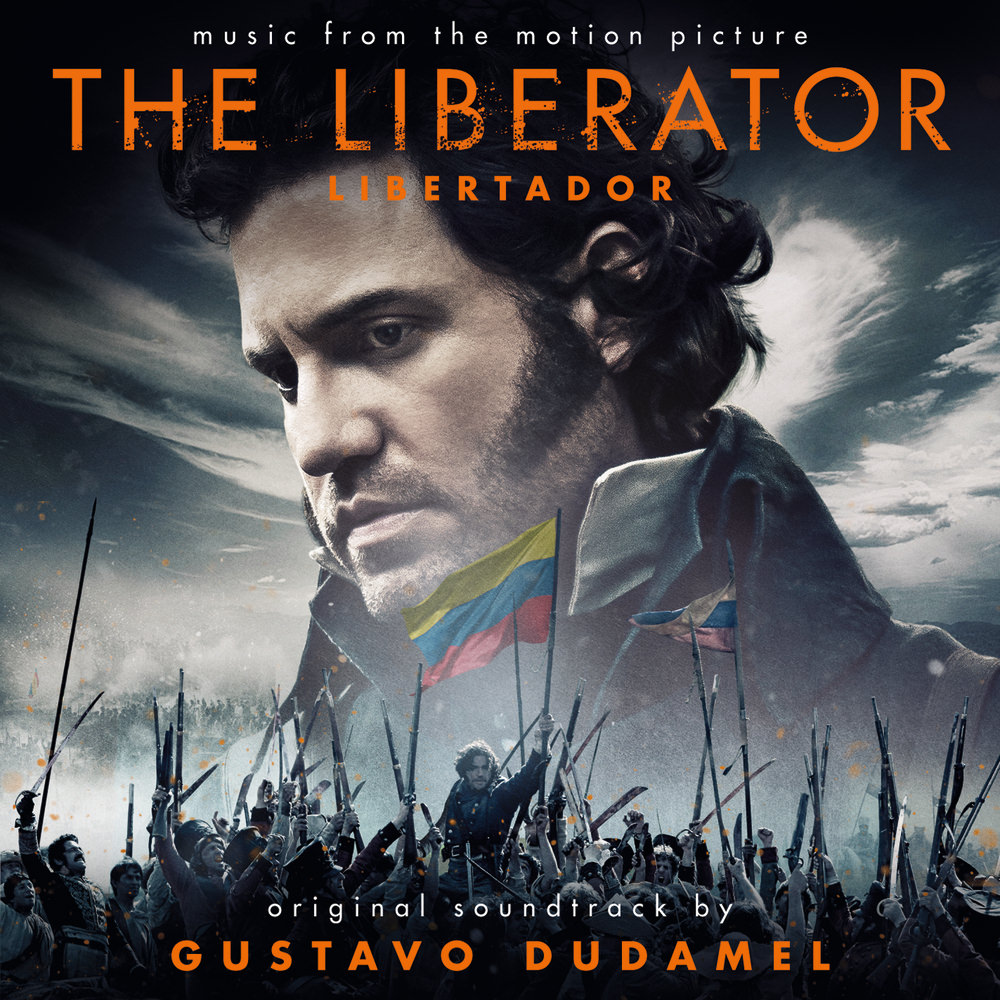 Available in 96 kHz / 24-bit AIFF, FLAC high resolution audio formats
“I was always excited about film music. I remember I went with my friends to the cinema, and we were more focused on the music than even the image ..." - Gustavo Dudamel World renowned conductor Gustavo Dudamel’s first-ever original musical composition for the screen, The Liberator (Libertador) brings immediacy and passion to the life story of one of history’s great men. The 2014 film tells the story of Simón Bolívar, the legendary Venezuelan military and political leader who led the campaign to free northern South America from Spanish rule in the early 1800s. This timeless story of a people’s struggle for independence is brought to sumptuous life in The Liberator. Dudamel, who consulted with film score master John Williams in the preparations for writing the music, describes his score as “atmospheric, post-Mahlerian music, full of tension, hope and struggle.” The Simón Bolívar Symphony Orchestra and guests from the world of Venezuelan folk music lend the score a distinctive Latin American flavor. “Gustavo originally arrived to this project as musical advisor. Sometime later, he said he had come up with a melody that could work for the start of the film. He went to the piano and began playing the melody. When he finished playing, I think both of us realized that he had begun composing our soundtrack." - Alberto Arvelo, director
96 kHz / 24-bit PCM – DG Studio Masters