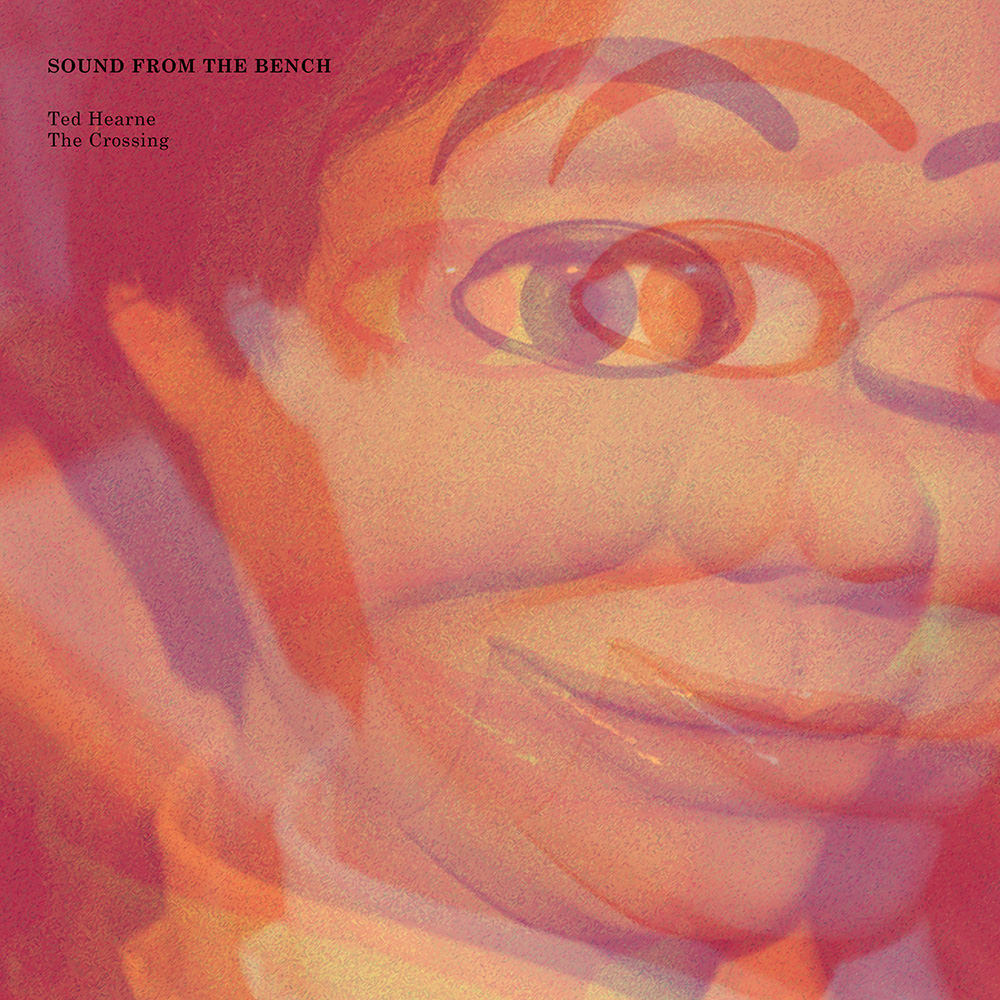 Ted Hearne: Sound from the Bench

Available in 48 kHz / 24-bit AIFF, FLAC audio formats
As one of the most socially conscious young composers in contemporary classical music, Ted Hearne has drawn on a multitude of influences to create Sound from the Bench. The title piece, clocking in at 40 minutes, is a probing exploration of the Supreme Court's Citizen's United decision, brilliantly scored for choir, electric guitars and percussion. Hearne’s virtuosic and hauntingly beautiful musical settings entice, repulse and surprise in turns. Taken as a whole, this is some of his most diverse and adventurous work, a siren call that resonates with unusual passion in politically charged times.
48 kHz / 24-bit PCM – Cantaloupe Music Studio Masters