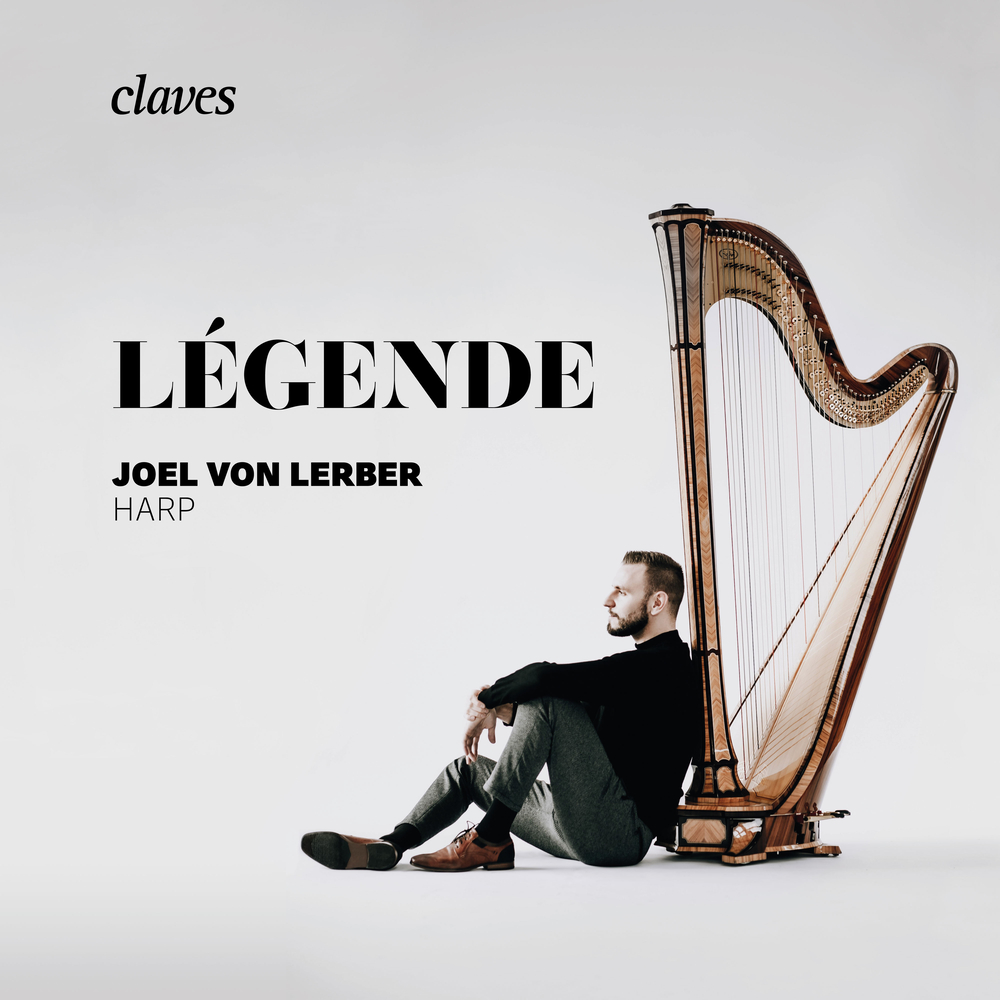 Available in 48 kHz / 24-bit AIFF, FLAC audio formats
The French instrument maker Sébastien Érard was significantly involved in the modern harp’s development. In 1810, he patented the fully chromatic double-action harp. Thanks to the instrument’s seven pedals and a sophisticated mechanism, it was now possible to change the string lengths and raise each note up to two semitones. This enabled the harpist to play in all keys without retuning the instrument. Composers such as Richard Wagner, Gustav Mahler and Claude Debussy took advantage of these new possibilities and established the harp as an orchestra instrument. In his “Treatise upon Modern Instrumentation and Orchestration” (published in 1844), Hector Berlioz claimed that the harp should never be placed behind the orchestra. The harp was also brought to the foreground as a solo instrument in classical music repertoire. The French harpist Henriette Renié (1875 – 1956) played a significant part in this popularity. Thanks to her highly virtuoso playing, her own compositions and arrangements of pieces by other composers, she decisively influenced the music for harp solo at the beginning of the 20th century. She also inspired other composers (including Claude Debussy and Maurice Ravel) to write works for the harp and was a much sought-after teacher with many successful pupils. In 1914, she launched the “Concours Renié”, the first international harp competition. In her own works, Henriette Renié often dealt with fantasy topics. Such is the case in the "Légende d’après «Les Elfes» de Leconte de Lisle", which she wrote in 1901 after a poem by French author Leconte de Lisle. The text is about a black knight riding at night through the forest in search of his bride. He encounters malevolent elves that try to seduce him. When they fail, they kill the knight’s fiancée. The knight then also dies out of desperation and love. The Légende pointedly begins with the harp’s lowest note, which keeps on reappearing in the following bars like an urgent reminder. An incisive scale in unison follows it. This is the starting point of a partly descriptive musical programme. The horse’s galloping and the elves’ nimble movements are just as perceptible as the eerie atmosphere of the dark forest, the treachery of the elves and the last breathe of life. In the final bars, the low note is heard once again. It now announces the tragic end like a death knell. In her Légende, Henriette Renié greatly expanded the harp’s sound range, masterfully using all the instrument’s possibilities. Her precise performance instructions and the tremendous technical challenges on the performer are striking. Renié’s virtuoso Danse des lutins (Dance of the Goblins, composed in 1911) also takes us into a fantasy world: goblins jump back and forth, do somersaults, suddenly stop and then resume their merry dance. In this piece, the harpist must have both nimble fingers and very agile feet to achieve rapid successive harmonic changes with the pedals. The Danse des lutins is reminiscent of Franz Liszt’s Gnomenreigen (Dance of the Gnomes), a composer who much influenced Henriette Renié. She transcribed some of his piano pieces for the harp, including Le Rossignol (The Nightingale). Franz Liszt wrote this piece after an eponymous song by the Russian composer Alexander Alyabyev.
48 kHz / 24-bit PCM – Claves Records Studio Masters