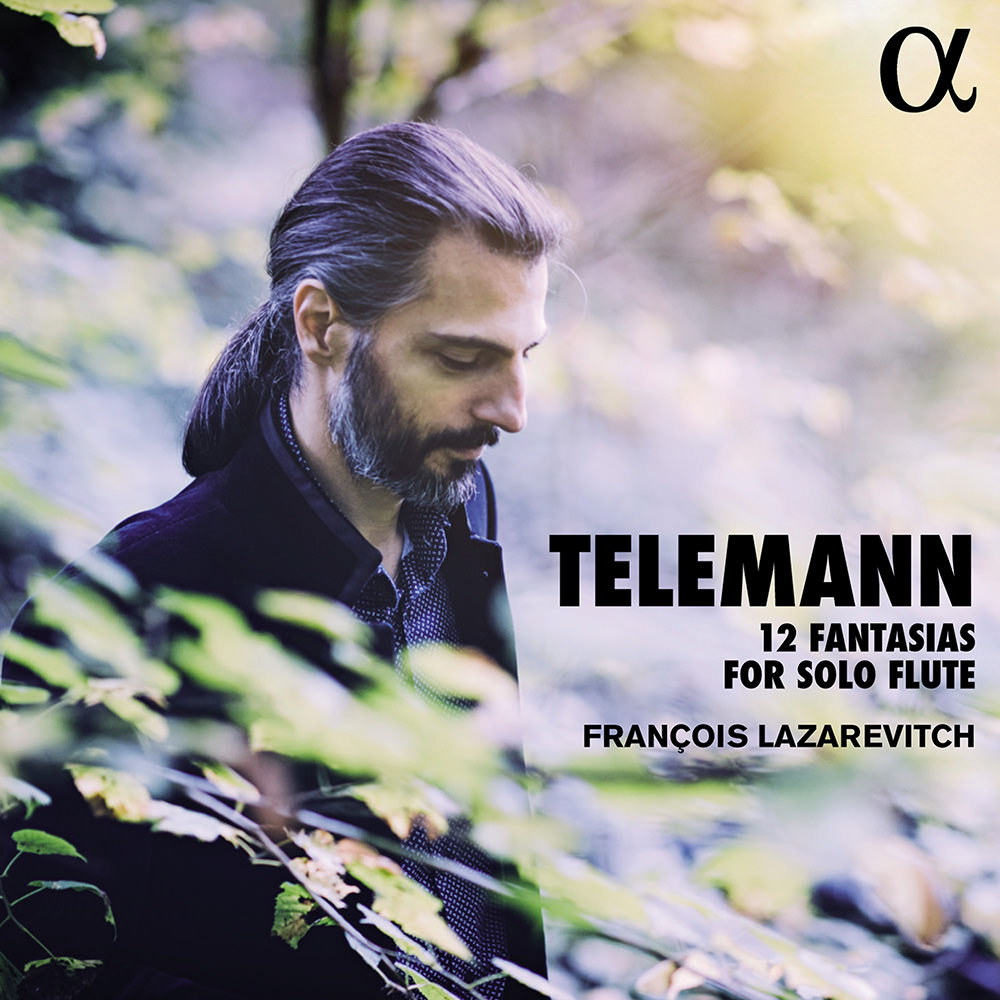 Available in 96 kHz / 24-bit AIFF, FLAC high resolution audio formats
Recorded in May 2016 at the Chapelle Notre Dame de Bon Secours in Paris, this recital from French early music flutist François Lazarevitch showcases Telemann’s 12 Fantasias for Solo Flute, one of the few Baroque works for flute without bass. A cycle for solo flute of this kind, arranged by the 12 tonalities that come most naturally to the instrument, is unique in the repertory. Each fantasia, with its own mood, is a miniature consisting of a succession of three or four movements in the same key, all sharing the same concision, formal brevity and rapid alternation of the movements. Telemann plays on effects of contrast and surprise by switching between opposing characters and tempo.
96 kHz / 24-bit PCM – Alpha Studio Masters