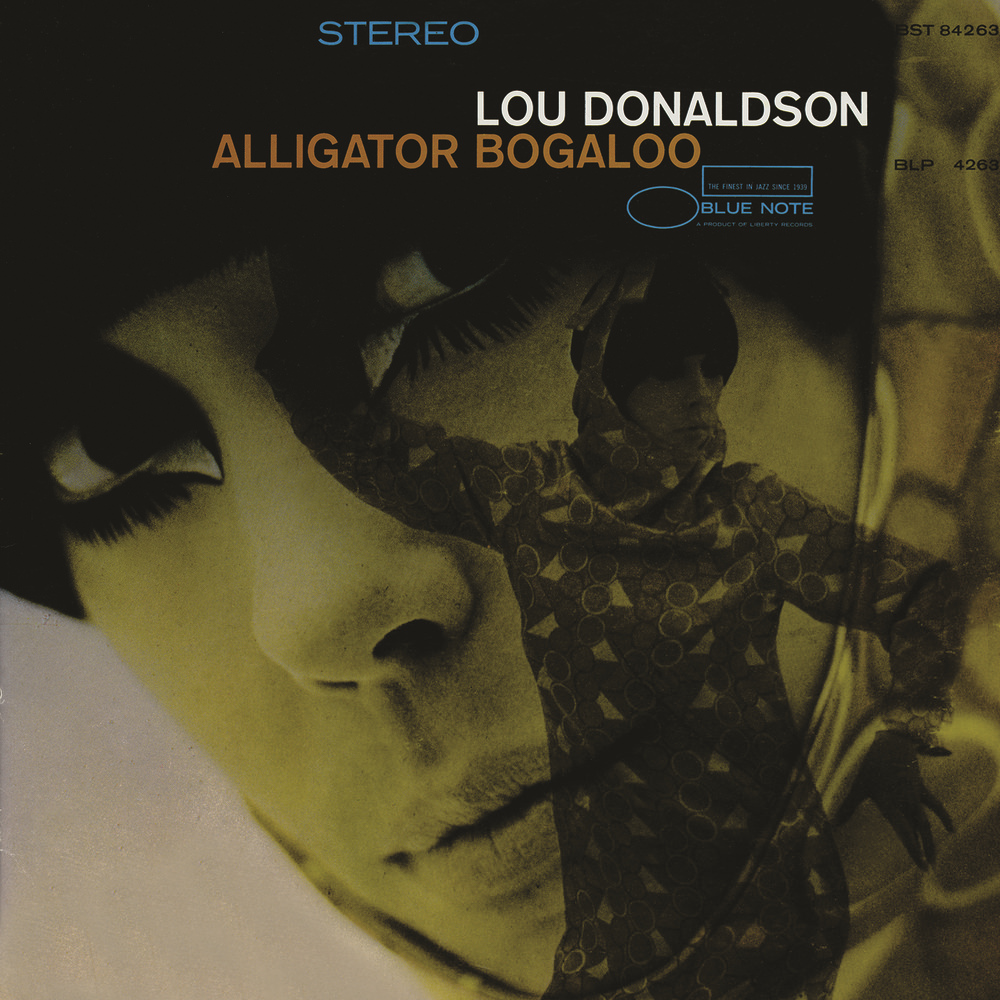 Available in 192 kHz / 24-bit, 96 kHz / 24-bit AIFF, FLAC high resolution audio formats
"... a perfect example of the sound Donaldson developed with its mix of jazz and blues over a swinging beat ..." - Soul Strut "... Lou's merging of the hard bop feel and r&b groove resulted in a long string of successful albums built on catchy sax-organ riffs. The formula revived jazz as popular music in the country's vast network of urban clubs and bars and the sound remains the major bridge between jazz and soul." - JazzWax.com A hard bop, soul-jazz classic, Alligator Bogaloo from 1967 features three of saxophonist Lou Donaldson's tunes, including the improvised title track, the swinging, r&b styled The Thang, with organ shouts and exuberant utterances and the upbeat Rev. Moses where all the band members romp with Donaldson and organist Lonnie Smith leading the way. Smith contributes the slow, steady Aw Shucks! where the band opens up for instrumental expressions in the relaxed zone. Donaldson also covers vibraphonist Freddie McCoy’s soul-jazz gem, One Cylinder and closes the album with the 1930s ballad I Want a Little Girl. Features pre-superstar guitarist George Benson. "We were three minutes short. I said we don't have no more material. And the guy said just play anything for three minutes so we can fill out the time. So I just made the riff and naturally the guys could follow it. That's the only damn thing that sold on the record." - Lou Donaldson, on improvising the title song
192 kHz / 24-bit, 96 kHz / 24-bit PCM – Blue Note Studio Masters