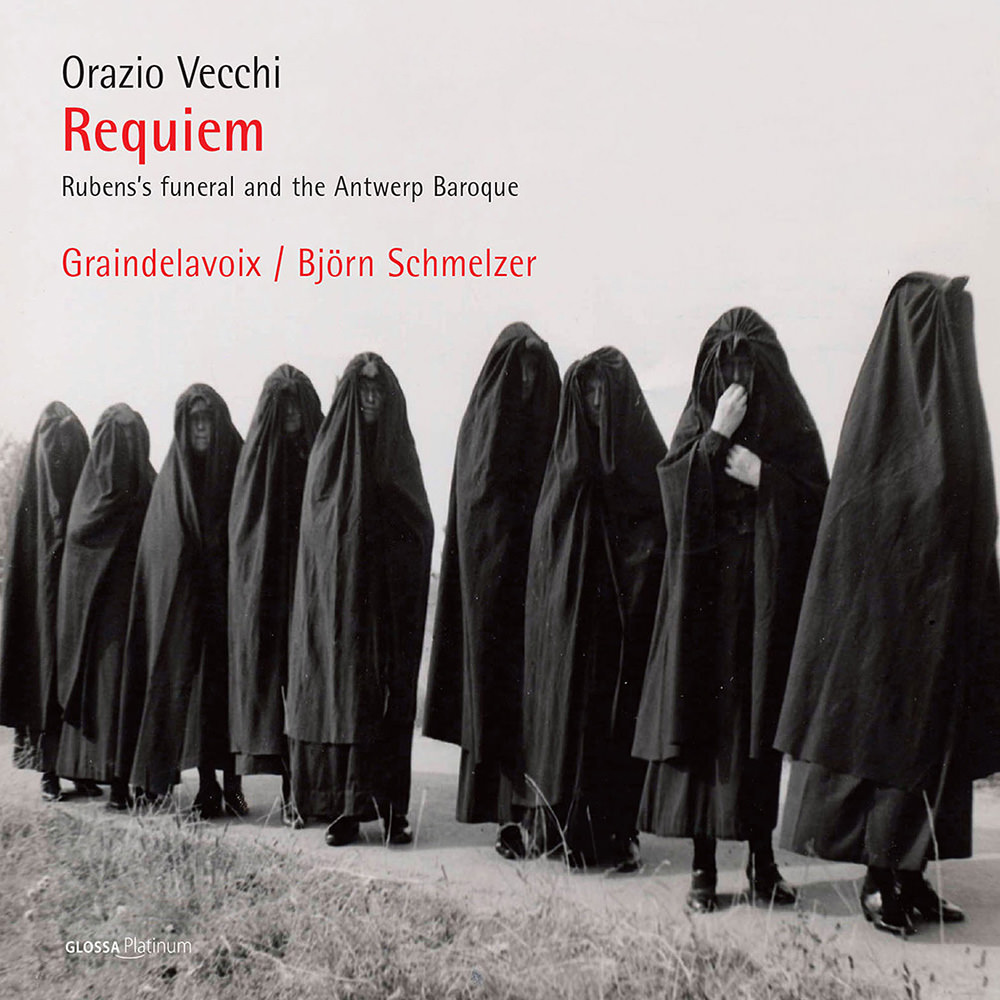 With this album, Björn Schmelzer and Belgian ensemble Graindelavoix invite listeners into the strange world of artistic clashes and ruptures, featuring sacred works by Orazio Vecchi, a composer better known for his secular music popular in Venice. Graindelavoix’s customary uncompromising and clearly provocative vocal sound is complete with both artfully-executed ornamentations and attention to ensemble needs. Schmelzer takes his lead from the funeral rites for Flemish Baroque painter Peter Paul Rubens in 1640, which might well have encompassed Vecchi's Requiem Mass as recorded here, to demonstrate the coexistence in Baroque Antwerp of two apparently contradictory, but interconnected facets. One of these facets was the continuing presence of prima prattica polyphony. The other facet was the image of Rubens’s art: full of energy, seductive, optimistic and scintillating, the Northern Baroque par excellence.
96 kHz / 24-bit PCM – Glossa Studio Masters