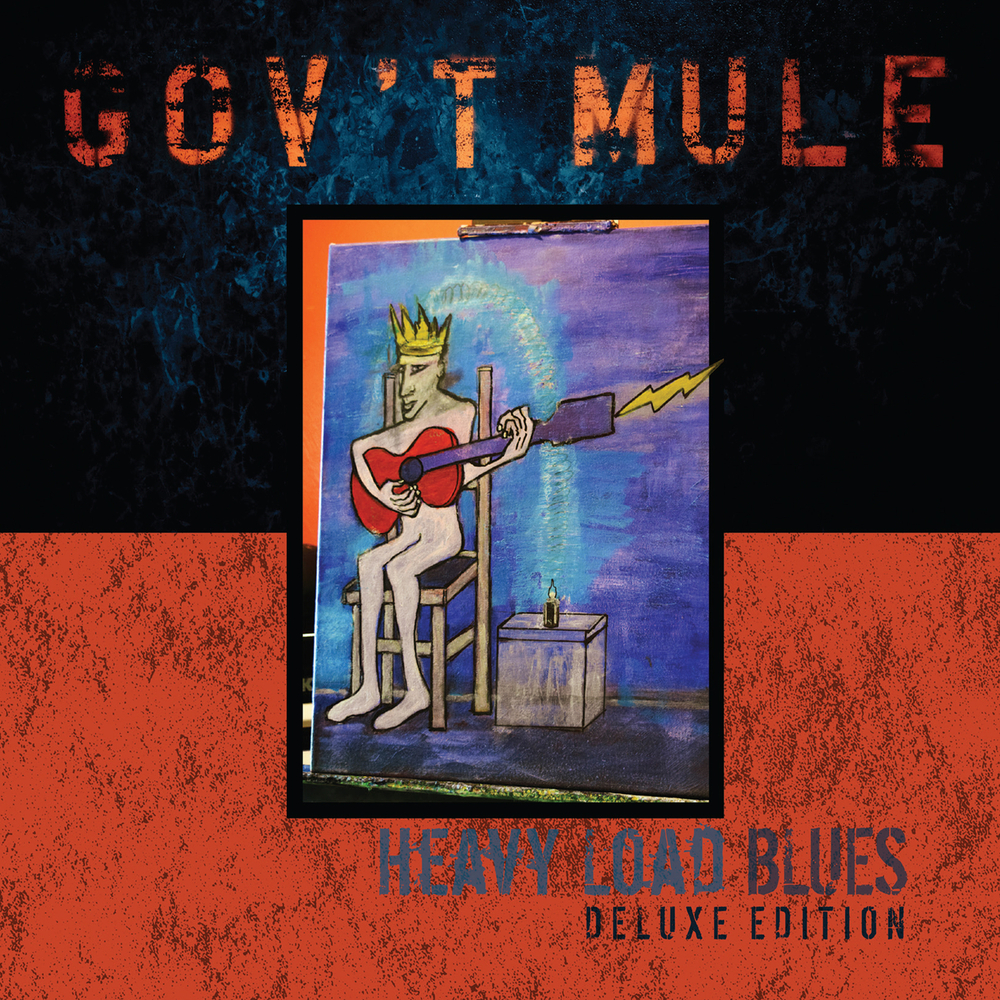 Available in 96 kHz / 24-bit AIFF, FLAC high resolution audio formats
Heavy Load Blues, featuring the first original track off the forthcoming collection, “Heavy Load,” is the first-ever blues album by renowned quartet Gov’t Mule – led by GRAMMY® Award-winning vocalist, songwriter, guitar legend, and producer Warren Haynes. Heavy Load Blues, available via Fantasy Records, encompasses an even mix of Haynes’ originals and revered covers originally made famous by the likes of Howlin’ Wolf, Elmore James, Junior Wells, Ann Peebles, Bobby “Blue” Bland, and even Tom Waits and the Animals. Though technically considered a studio album, Heavy Load Blues was recorded live in the studio at The Power Station New England on analog tape, utilizing vintage guitars, amps and other equipment to capture an authentic sound. The original 13-track album was produced by Haynes alongside engineer and co-producer John Paterno (Michael Landau, Robbie Williams, The Steve Gadd Band). This deluxe edition adds 5 all-new bonus tracks alongside 2 live versions! “For me, personally, it’s kind of been on my list of things to do for years. I didn’t know if it was gonna be a solo album or a Gov’t Mule record. We play some traditional blues on stage from time to time and although it’s usually never more than a few songs per show, our approach to the blues is unique and based on our collective chemistry as a band. This album gave us a mission. Although in some way it was ‘anything goes,’ we wanted to stay true to the spirit of the blues in a traditional sense. It’s not a blues/rock record – it’s a blues record. We wanted it sonically to sound different from a normal Gov’t Mule record.” - Warren Haynes
96 kHz / 24-bit PCM – Fantasy Studio Masters