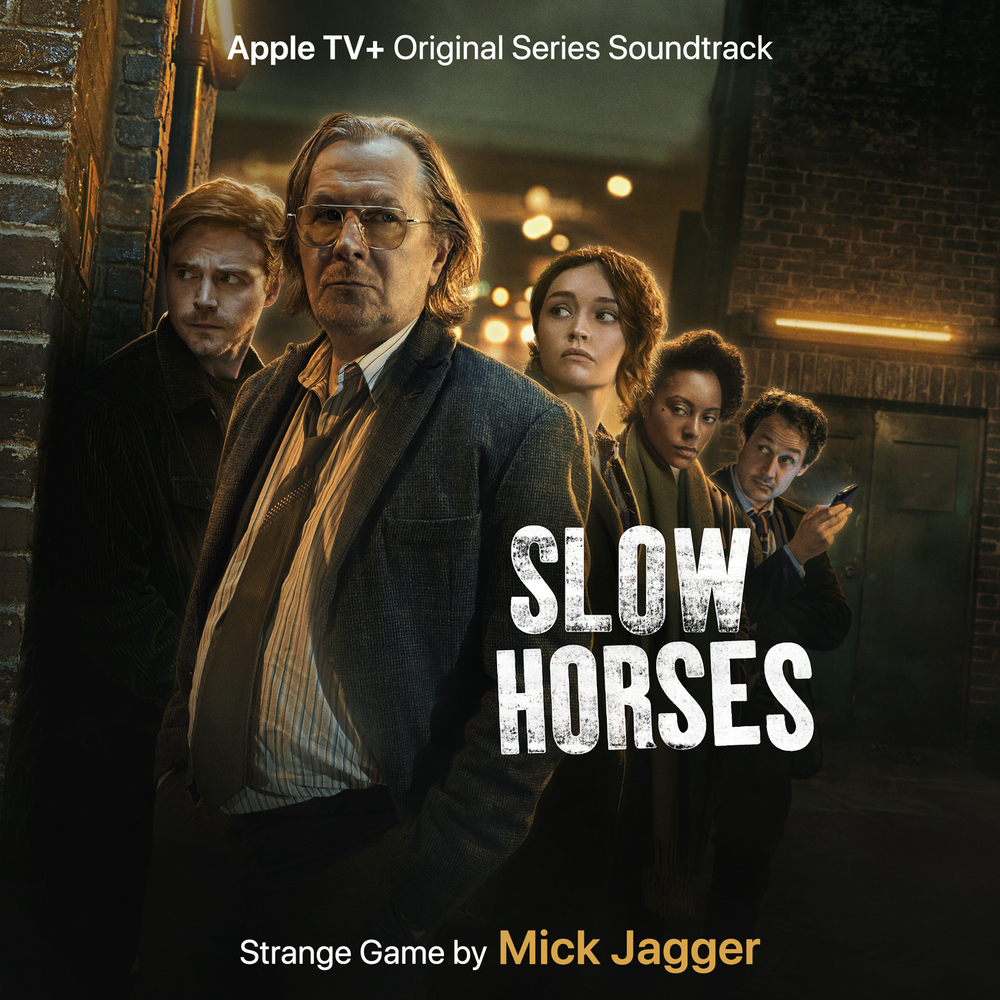 Available in 48 kHz / 24-bit AIFF, FLAC audio formats
Legendary Rolling Stones vocalist Mick Jagger releases a brand new track, "Strange Game", featured on the ATV+ Original Series Slow Horses! “Out of the blue, I got an email from a guy I didn’t know, [composer] Daniel Pemberton. “I’d heard of him, because he’d done quite a lot of TV and film music, English guy, and he’d gotten a lot of kudos [and] nominations for awards. He said, ‘Would you be interested in doing this TV theme?’ I’m always up for doing something different.” - Mick Jagger
48 kHz / 24-bit PCM – Polydor Records Studio Masters