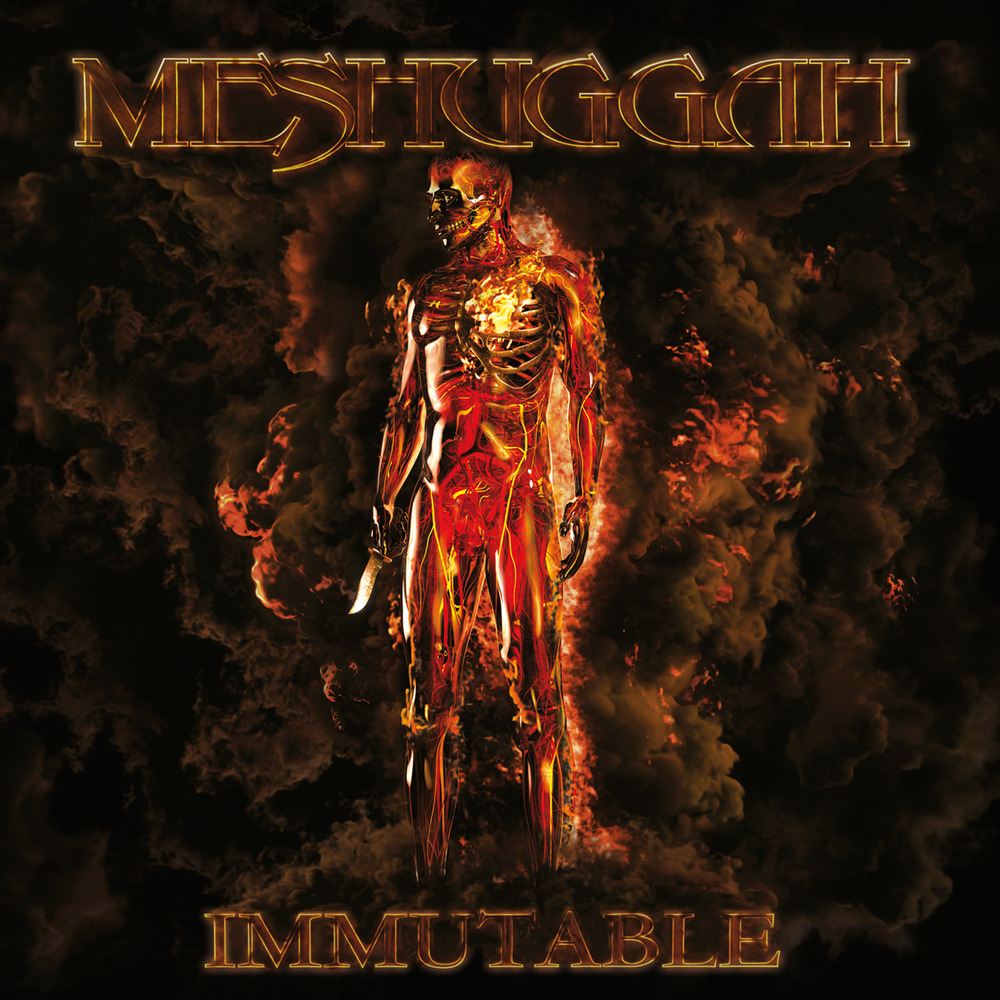 Available in MQA and 96 kHz / 24-bit AIFF, FLAC high resolution audio formats
"Still running rings around every other metal band on the planet ... Prog-metal emperors Meshuggah deliver another head-spinning classic with new album Immutable." - Louder Sound "Immutable is very aptly named. There are precious few acts who you can identify within seconds and Meshuggah are one of them ... If Immutable is what it takes to fully fuse the worlds of extreme and alternative metal, it will be another mark on Meshuggah's long rap sheet." - Metal Injection 2022 brings the release of the Swedish extreme tech-metal pioneers Meshuggah's ninth and most fearlessly creative studio album yet. Full of surprises and yet instantly recognisable as the work of metal’s most idiosyncratic force, Immutable redefines and redesigns the Meshuggah sound, across more than an hour of the most stimulating and absorbing music the band have ever made. Despite the challenges of the last couple of years, the progressive principles that have always informed their artistic efforts remain as cherished as ever. As we spiral towards a dystopian future, Meshuggah still stand alone. “For us, it wasn’t all that clear that we were making a new album. We knew we could do it, but did we want to do it?,” he says. “We had to decide, are we doing this or what else are we doing? After a long, long discussion, we agreed on certain things. We would make an album with as few restraints as possible. We would go in and try to make as cool an album as possible, have no anxiety about it and see it as an opportunity. How do we make this a challenge that we feel like accepting and rising up to? Pretty quickly we had a starting point. Everybody started to write, the ball started rolling and suddenly we were sitting there, discussing how many songs we were going to have to cut!” - Mårten Hagström (Guitarist)
96 kHz / 24-bit PCM – Atomic Fire Records Studio Masters