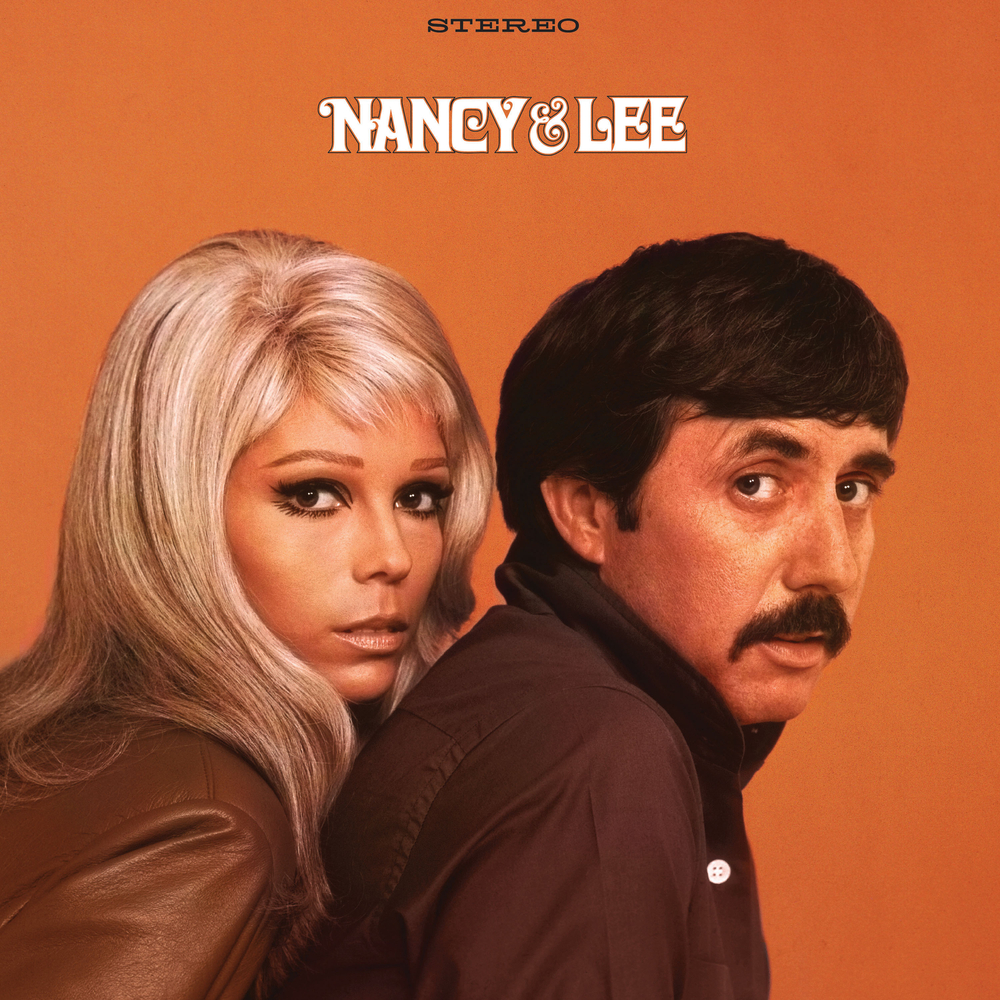 Available in 96 kHz / 24-bit AIFF, FLAC high resolution audio formats
Nancy Sinatra and Lee Hazlewood’s collaborative duet album Nancy and Lee has been reissued and expanded for the first time! This definitive edition of Nancy & Lee features newly-remastered audio by the GRAMMY®-nominated engineer John Baldwin, and includes two bonus tracks from the album sessions: an ethereal cover of The Kinks’ “Tired of Waiting for You” and an uptempo version of “Love Is Strange” (first made famous by Mickey & Sylvia in 1956). Nancy and Lee was originally released on Reprise Records in 1968. Arranged and conducted by Billy Strange, the album was produced by Hazlewood himself. It peaked at number 13 on the Billboard 200 chart. In 2017, Pitchfork placed it at number 87 on the "200 Best Albums of the 1960s" list.
96 kHz / 24-bit PCM – Boots Enterprises Studio Masters