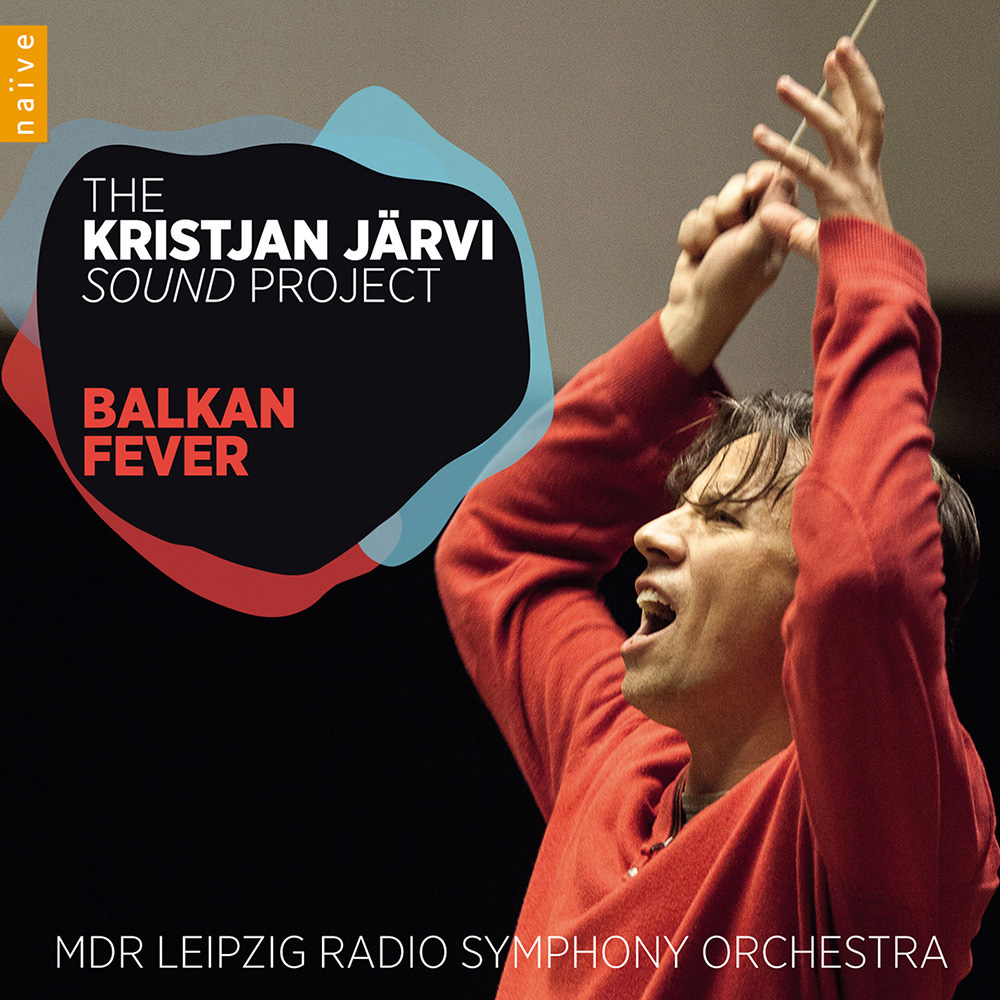 Available in 48 kHz / 24-bit AIFF, FLAC audio formats
"... Järvi is serious about expanding the boundaries of contemporary classical music." - Sinfini Music This original and ambitious recording series, the Kristjan Järvi Sound Project, was established to present this charismatic conductor's many classical, world music and jazz collaborations while capturing the essence of his vibrant and original musical personality. This first album in the series, Balkan Fever, released in 2014, features the vibrant colours of folk-influenced orchestral works by Enescu and Kodály with hypnotic sounds, melodies and beats from the Balkans. The brainchild of Järvi, the album stars a trio of virtuosic Balkan musicians: kaval player Theodosii Spassov and guitarists Miroslav Tadic and Vlatko Stefanovski, while the live concert recording captures the highly-charged atmosphere of intoxicating classical-folk-jazz fusion. “In classical music we hear every genre of music of today. It is hip-hop, it is groove, it is swing. I hope with the Kristjan Järvi Sound Project we can show that classical music is for everyone, by taking a fresh look at the old or by mixing genres to create explosive results.” - Kristjan Järvi
48 kHz / 24-bit PCM – Naive Studio Masters